UK’s Unite the union has served a notice of action on oilfield services provider Petrofac as part of an ongoing contract dispute with workers on the Repsol-operated assets.

Unite the union confirmed on Wednesday that it had served notice on Petrofac for members on the Repsol assets. The industrial action will start on 16 November with a continuous overtime ban and 48-hour stoppage taking place on 16 and 17 November.

In addition, a further 48-hour stoppage will take place on 30 November and 1 December. Any action will have a significant impact on the maintenance and safe running of the platforms/terminal.

According to Unite, around 146 members are involved in this dispute which centres on the removal of a 10 per cent Equal Time payment, an additional 3 per cent increase on top to cover years of below inflationary increases, payment for OEUK medicals, an increase in mileage payments and stand in duties payment.

The union claims that, back in 2020, the offshore contractor blamed the cuts on the downturn in oil and gas prices, but stated the decision would be reviewed in the future. The average price of one barrel of Brent crude oil has risen from $18.38 in April 2020 when the dispute started, to over $92 in October 2022. Therefore, Unite is now demanding the 10 per cent wage cut be reversed, with pay increases reflecting inflationary costs and that the company fulfils its obligation to review the other payments.

Unite general secretary, Sharon Graham, said: “Unite’s members working at Petrofac’s Repsol assets are furious at the way the company are treating them. On the promise of a review of the pay and benefits back in 2020 workers sacrificed wages and benefits and now the company is reneging on that commitment. Unite will stand with Petrofac workers in their demands for improvements on pay and benefits.”

Unite regional officer, John Boland, said: “The commitment of a review was tied to the price of oil. However, the situation has completely changed now with the price of oil per barrel more than quadrupling since 2020 and now stands at over $92.

“Unite’s members deserve to be rewarded for the loss of wages they suffered to help Petrofac back in 2020 and it is therefore now time for them to pay up. Workers rightly feel they have been misled and that Petrofac had no intention of reviewing the pay or benefits. If this is the underhand way they want to do business they will have a fight on their hands.” 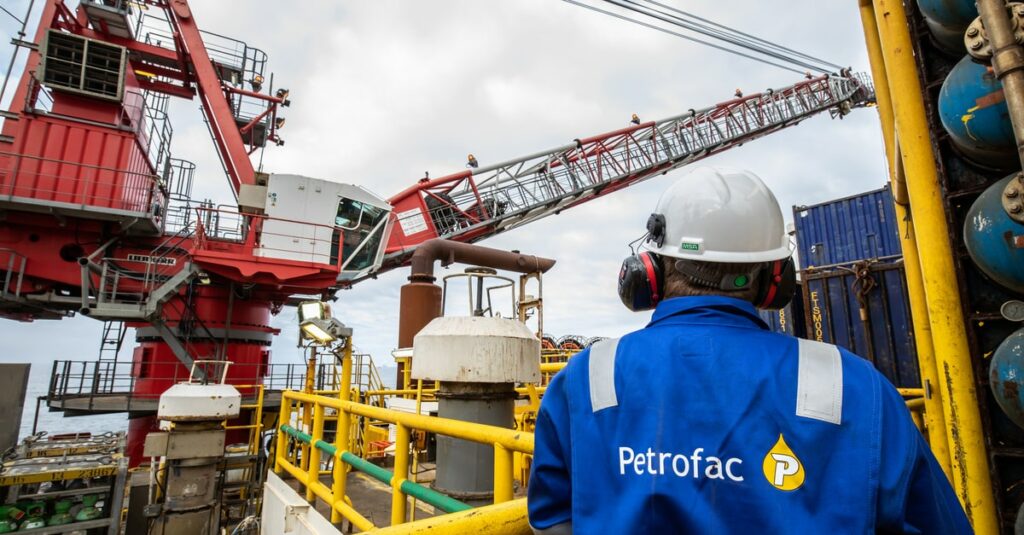