Valiant Petroleum plc announces that its operated Viola North exploration well (Licence P1629, Block 30/18b) has reached a depth of approximately 16,000 ft TVDSS (~4,875 metres) and while the Fulmar sand formation was encountered, no hydrocarbons were present in this location. The well will be plugged and abandoned as a dry hole.

Despite difficult weather conditions, the well was drilled on time and budget at an anticipated net cost of ~$10 million to the Company following the farm-out to Apache North Sea earlier this year.

Valiant intends to release a full operational update in the coming weeks which will include details of its production guidance and drilling campaign for 2011.

“While the Viola North result is disappointing we continue to see exploration potential in the Fulmar sand play and will integrate the results of the Viola North well into our geological understanding of the area which we continue to believe is highly prospective. We look forward to the final well of our 2010 drilling campaign appraising the ‘H’ Panel at Don Southwest which could substantially increase the recoverable reserves in the Don area.”

In accordance with the AIM Rules, the information in this announcement has been reviewed and signed off by Phil Crookall, Technical Director, who has over 20 years relevant experience within the sector. 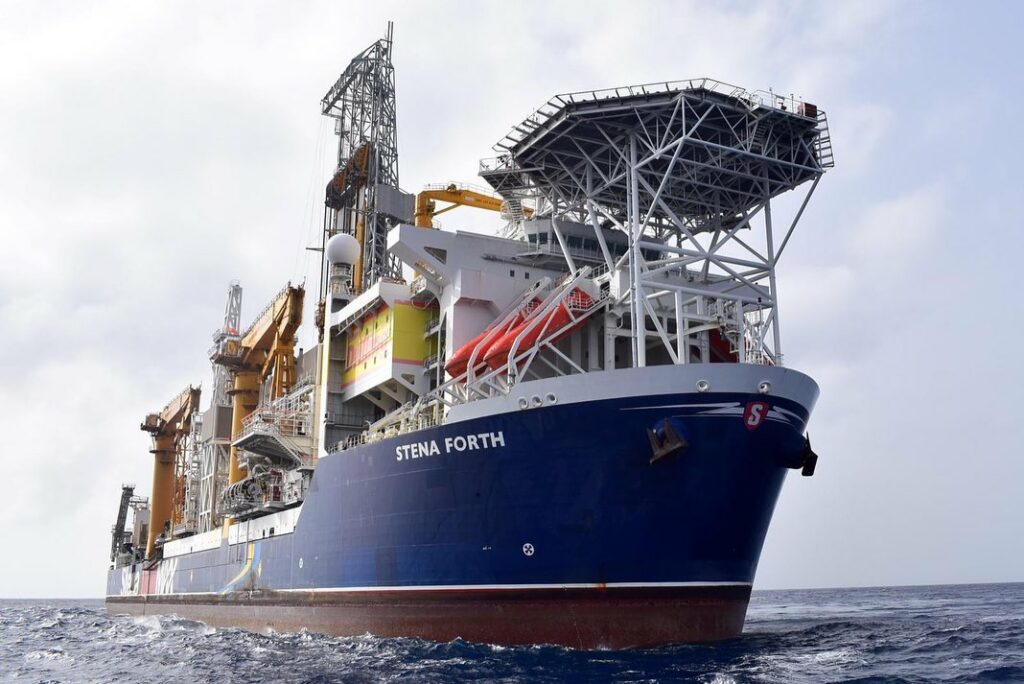