The United Kingdom Hydrographic Office has issued a warning over the dangers posed to the safety of vessels, crews and cargoes by counterfeit nautical charts and publications and has produced a simple guide to help identify genuine Admiralty products.

The UK Hydrographic Office (UKHO) has recently observed an increase in the number of counterfeit versions of its Admiralty charts and publications in circulation. Counterfeit documents do not satisfy the carriage requirements of the International Convention on the Safety of Life at Sea (SOLAS), as they have not been issued officially by or on the authority of a Government, authorized hydrographic office or other relevant government institution. Their carriage may also fail to satisfy (and may be contrary to) the laws of Flag State Authorities and Port State Control, as well as increasing the safety risk for vessels, crews and cargoes. Furthermore, carriage of counterfeit documents is against the law in all countries that have signed the Berne Convention on copyright, which includes the vast majority of nations. 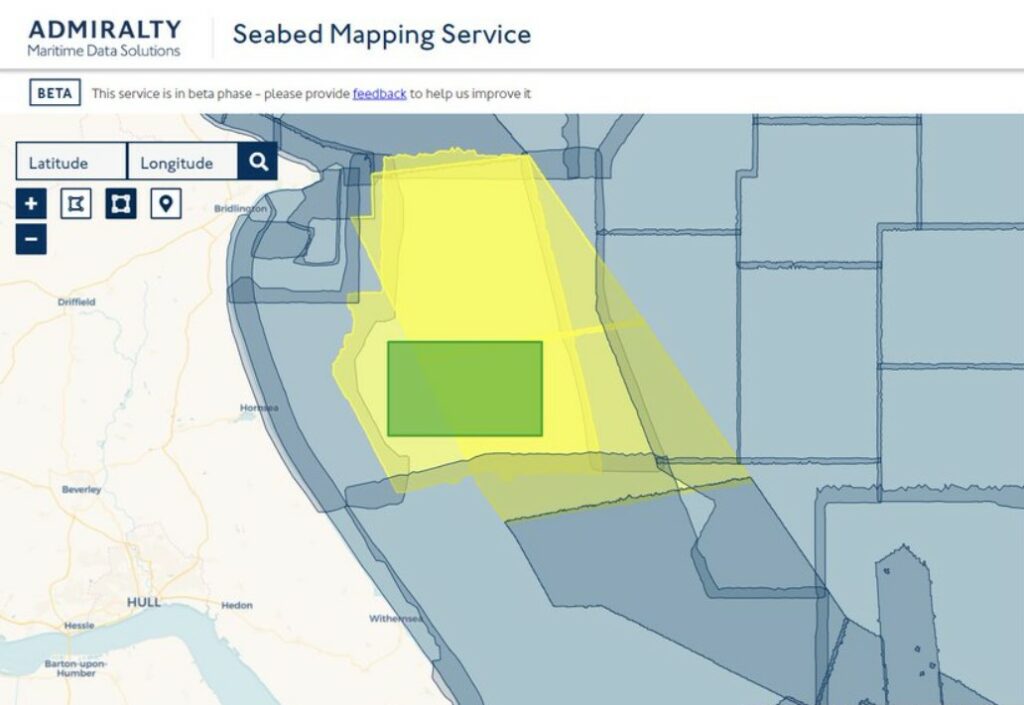