Ukraine Able to Import 5 Bcm of Gas Annually via Hungary

Ukraine is capable to import annually through the territory of Hungary 5 billion cubic meters of natural gas which will be purchased on sport markets. This was announced by Minister of Energy and Coal Industry Eduard Stavytskyi in an interview to journalists in Budapest.

According to the Minister, the natural gas will be transported to Ukraine in the framework of a contract between RWE (German company) and Naftogaz of Ukraine company.

Eduard Stavytskyi underlined that there is an opportunity to supply 2 bln cu m of gas through Poland in reverse regime.

“We will purchase natural gas where it is profitable for us,” the official stressed.

It should be reminded that Ukraine has started importing gas from Europe through Hungary. This was announced by Prime Minister of Ukraine Mykola Azarov during his official visit to Hungary. 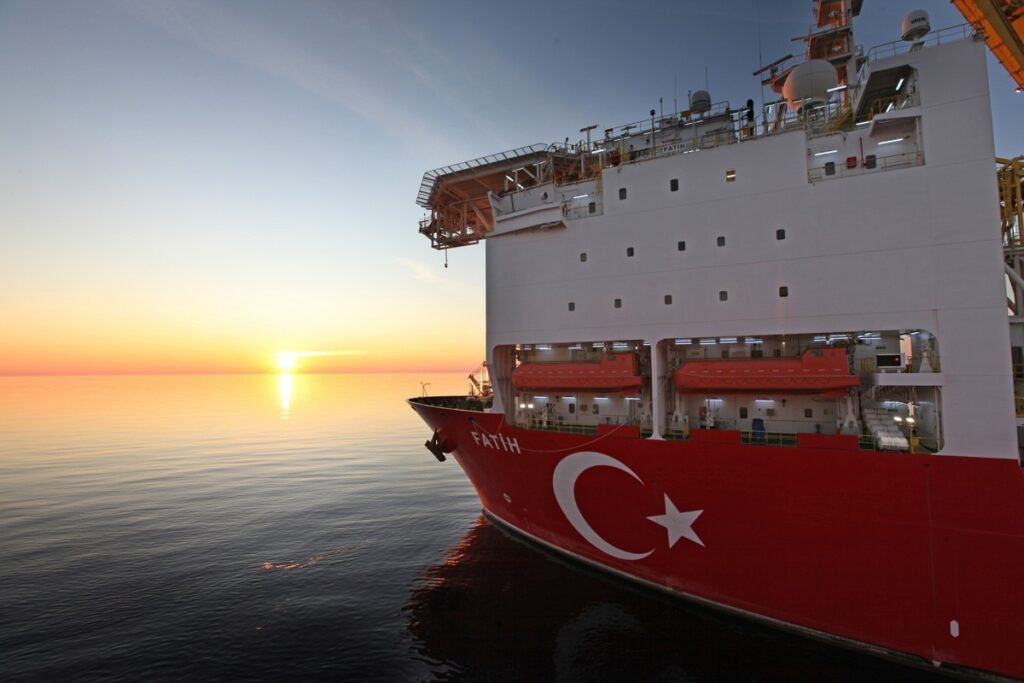