Yatsenyuk stressed the importance of cooperation between Ukrainian and Norwegian companies. He recalled that Ukraine had signed a free trade agreement with Norwegian partners,however, he is convinced that the level of mutual investments between Ukraine and Norway could be much deeper.

According to Arseniy Yatsenyuk, energy is a major challenge, while it is one of the main stimulus for the Ukrainian economy,

“We highly appreciate the level of bilateral cooperation between NJSC Naftogaz Ukraine and Norwegian-based Statoil. The agreement signed last month is a clear sign of our commitment to the new energy policy, commitment to Ukraine regarding the implementation of the Third Energy Package as well as an excellent field for our cooperation,” said Yatsenyuk.

The Prime Minister of Ukraine reminded that the Ukrainian parliament had adopted the law submitted by the Government allowing companies from the EU and US to invest in upgrading and operation of the Ukrainian gas transportation system,

He has also stressed that the Baltic pipeline, is important to Ukraine, as it could drastically positively diversify energy supplies to Ukraine and increase the country’s energy independence. 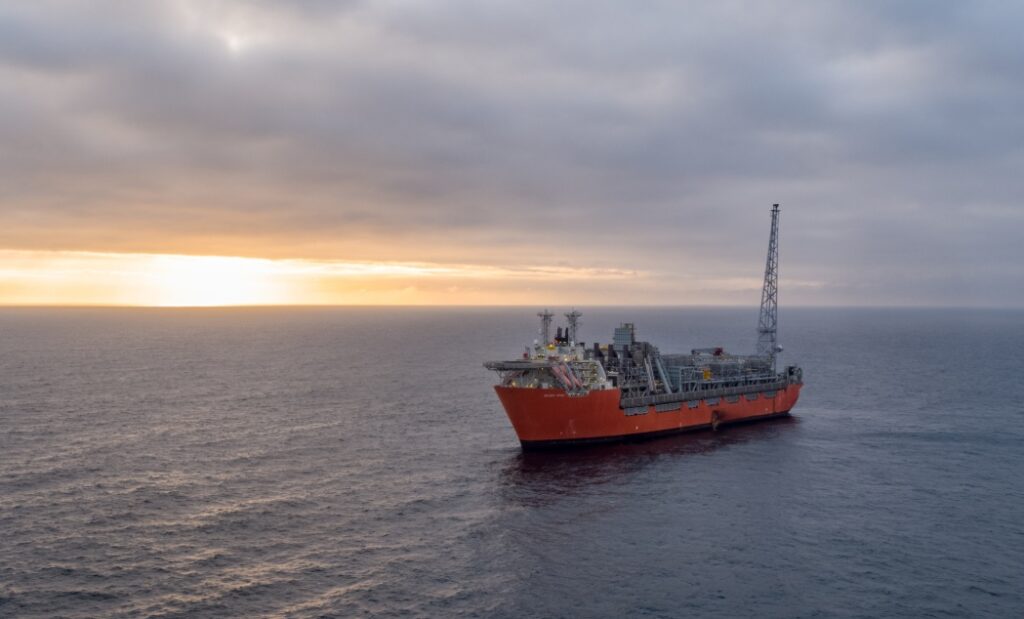