Croatia’s struggling shipbuilder Uljanik has elected its compatriot Brodosplit as a strategic partner to restructure its operations.

Brodosplit would now have an obligation to devise a feasible restructuring plan, in cooperation with Uljanik, the company said in a stock exchange filing.

The shipbuilder, which owns two shipyards in the northern Adriatic cities of Pula and Rijeka, added that the strategic partner would be able to enter the ownership structure through a capital boost.

Reuters cited Economy Minister Darko Horvat as saying that the Italian shipbuilder Fincantieri was also working with Brodosplit on the offer. No further details on the matter were provided.

The minister earlier said that Uljanik’s restructuring process would cost about EUR 800 million, with at least half of the amount expected to come from a strategic partner, Reuters informed.

An association of tax payers, Lipa, voiced its objections to the Croatian government’s intention to support the shipbuilder’s restructuring process with an additional amount of HRK 3 billion of taxpayer money, adding that the project comes with a number of risks.

The government has injected over HRK 30 billion over a period of 25 years only to revive and sell its state-owned shipyards, Brodosplit being one of those.

Lipa added that losses related to Uljanik would amount to at least HRK 4.2 billion, meaning that each job in Uljanik cost Croatia’s citizens HRK 1 million. 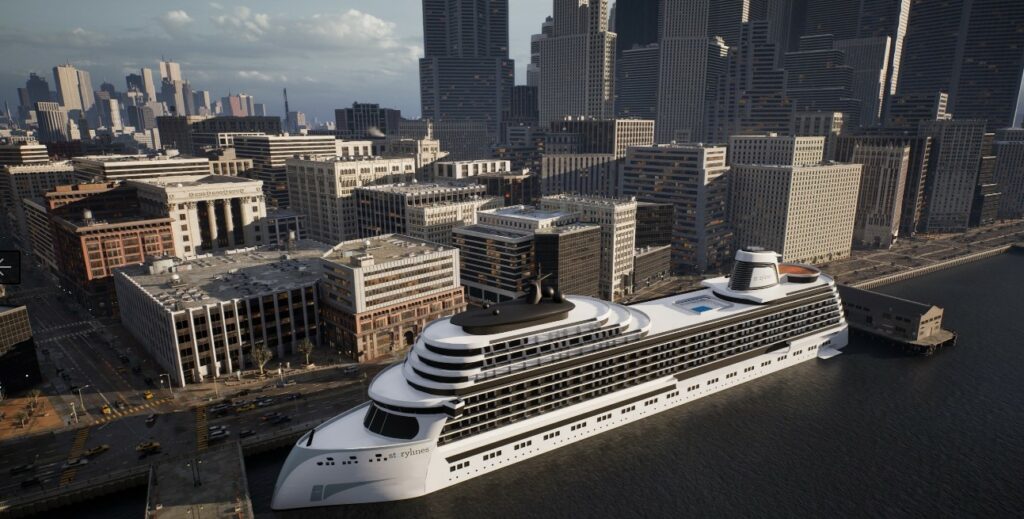