Advertisement
Back to overview
Home Green marine Ullman: The Tanker Boom Is Now With Us

Ullman: The Tanker Boom Is Now With Us

The long-awaited recovery of the tanker market finally materialized at the end of 2019, across all market segments, according to the CEO of Concordia Maritime, Kim Ullman.

Announcing the company’s quarterly results, Ullman said that 2019 started with a weak market which took a further tumble as the year progressed before making a sharp upturn in the fourth quarter of the year.

“Then the upturn we had predicted for so long came in the fourth quarter. The drivers behind the upturn include structural factors in the form of underlying stable demand for oil, extensive US exports and ever-decreasing net tanker fleet growth. In addition, the installation of scrubbers on a relatively large number of vessels and delays in port for bunkering also reduced the total available fleet, which has further strengthened the market,” he said.

“All in all, this means that, after several years of weak markets, we are now in a new, strong market position. The tanker boom that we talked about is now with us. “

During the quarter the company chartered out three P-MAX vessels for two years and secured a refinancing deal for eight P-Max vessels.

This refinancing was secured until the end of December 2024 at similar conditions as the previous deal and also increased the loan by USD 24 million.

“We have continued to seek niche trades for our P-MAX vessels, where their unique properties are particularly beneficial. At the time of writing, five of the P-MAX vessels are on special trade routes in Brazil, for which they are particularly well suited. The other five P-MAX vessels are in the spot market where they now have the potential to exploit their ice class during winter. We believe that there is a good mix of spot/fixed contracts at present. Other vessels in the fleet, the two IMOIIMAX vessels and the Suezmax tanker Stena Supreme, continue to be employed in pools with market-leading earnings,” Ullman added.

The company said that a new corporate structure would be implemented in 2020 as part of Concordia Maritime’s efforts to cut administrative costs and establish itself within a relevant maritime cluster with a European tonnage tax. The business will be run from Denmark and be part of the Danish tonnage tax system.

Ullman is bullish on the outlook for 2020 amid expected strong and stable market.

“2021 also has the potential to be a year of good markets. The drivers include structural causes in the form of good demand for oil and balanced stock levels. At the same time, the weak markets in recent years have meant few new orders, resulting in record-low order books. At the beginning of 2020, the order book amounts to about 6.5 percent of the total existing fleet, while the average for the last 10 years is just under 15 percent.

As far as vessel orders are concerned, it is not uncommon for them to rise during periods of stronger markets. It bodes well that we are not seeing signs of this so far. From order to delivery takes about 18–24 months. This means that with each month that does not have an increasing number of orders, there is more opportunity for a profitable market.” 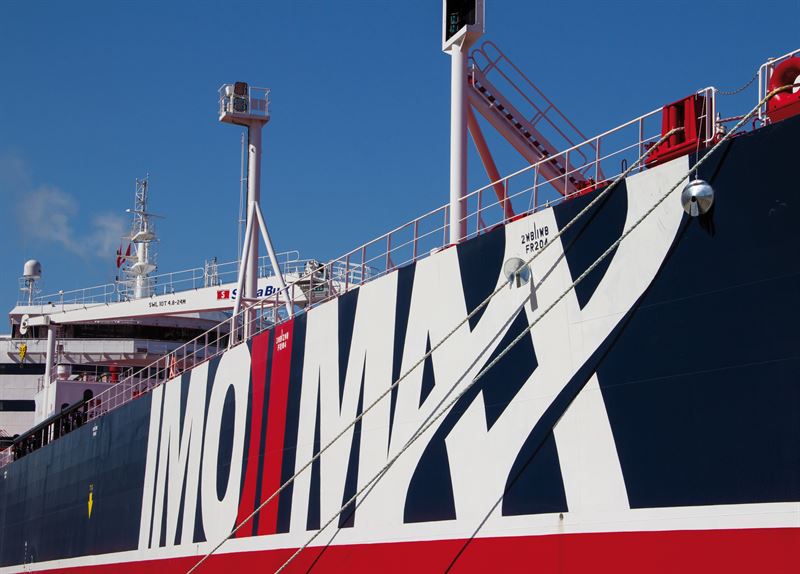