According to Ultra Deep’s update on Monday, January 15 the vessel will be on location for one week.

The company added that, once the trials are finished, the vessel will head to Singapore to mobilize and head-over to the Gulf of Mexico-South America region in early February 2018. Namely, Ultra Deep last December entered into a four-year contract for the DSCV Picasso.

Picasso is the sister ship of the Lichtenstein and has a Twin Bell 300 MSW arrangement and Twin 18 men SPHL’s. The vessel is an MT design from Norway and is classed by DNV GL.

The newbuild Picasso vessel is expected to be delivered in the first quarter of 2018.

Also in  January, Ultra Deep launched its newbuild DSCV Andy Warhol and decided to exercise an option with China Merchants Heavy Industry for a new dive support construction vessel, which will be a sister vessel of the Deep Matisse. 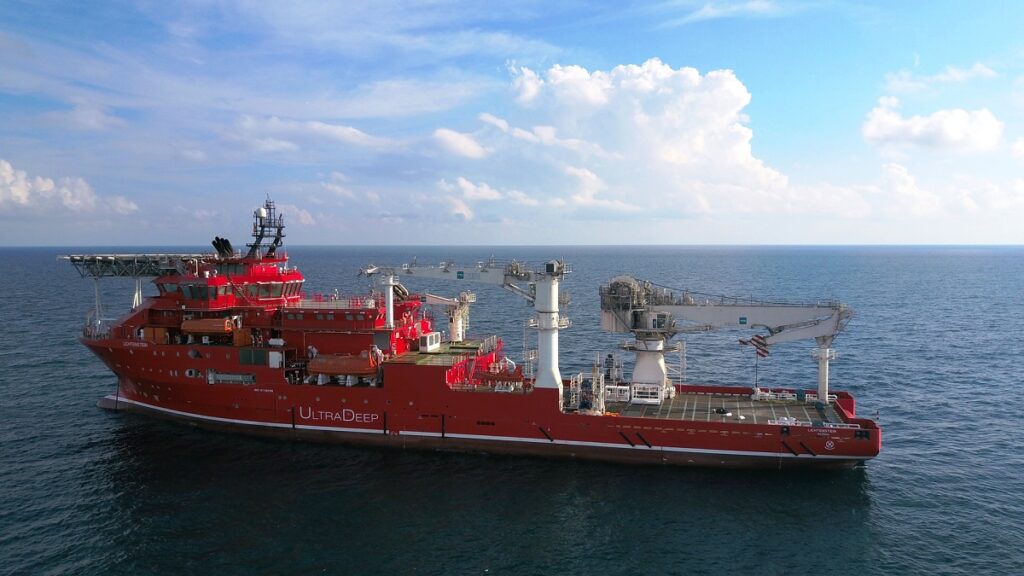