Sparton Corporation and Ultra Electronics Holdings (ULE) have been awarded subcontracts valued at $64.6 million to their ERAPSCO joint venture, for the manufacture of sonobuoys for the United States Navy.

ERAPSCO will provide production subcontracts in the amount of $30.3 million and $34.3 million to Ultra Electronics USSI and Sparton DeLeon Springs, respectively.

Production will take place at Ultra Electronics USSI’s Columbia City, IN facility and Sparton’s DeLeon Springs, FL facility and is expected to be completed by April 2020.

Simon Pryce, CEO of Ultra Electronics, said: “I am pleased that we have secured this significant contract to provide continuing critical sensor capabilities to the U.S. Navy. This contract underscores the increased focus on anti-submarine warfare and our ability through ERAPSCO to provide a range of key technologies and capabilities to support the U.S. Navy’s continued commitment to this important mission.”

“Undersea warfare is a vital part of the defense of our nation and our allies throughout the world,” said Joe Hartnett, interim president and CEO of Sparton Corporation. “We are honored that the Navy continues to rely on us to manufacture a product so fundamental to that task.” 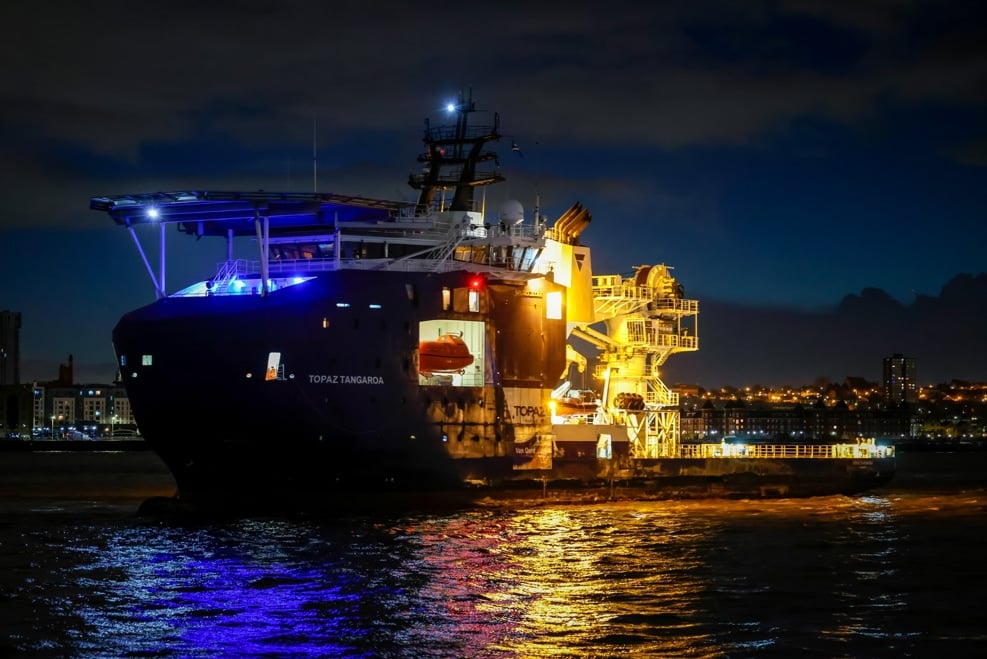