UN Authorizes All Measures to Inspect Ships off Libya

In an effort to implement the arms embargo imposed on Libya, the United Nations Security Council authorized Member States to “use all measures” to inspect vessels off the coast of Libya believed to be in violation of the embargo.

The authorization, approved by the 15-member council on Tuesday, aims to stop the flow of arms and related materiel into Libya, including to Islamic State in Iraq and the Levant (ISIL/Da’esh) and other terrorist groups in the country.

Additionally, the council said that the measures would be conducted without undue delay or interference with the exercise of free navigation.

The Member States were also permitted to seize and dispose of such items without harming the marine environment or the safety of navigation.

The move comes as the country fights to restore its stability.

Francois Delattre, France’s ambassador to the UN and president of the Security Council for this month said that terrorist groups in Libya posed peace and security challenges to the Middle East, according to Bloomberg.

“Effective measures were needed to end arms proliferation and smuggling, and national authorities must be involved in that effort,” he said, adding that violations of the arms embargo fuelled instability in Libya. 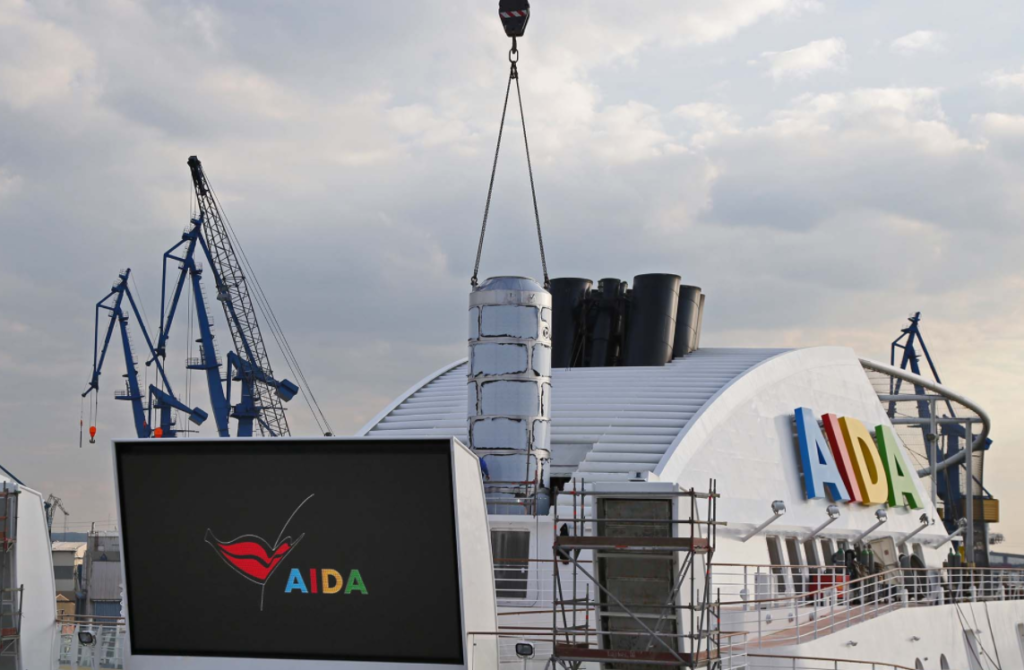