The United Nations Security Council has removed five merchant vessels from a list of economic resources controlled or operated by a North Korean shipping company with reported links to illegal arms trade.

On December 17, the Security Council Committee established that the five vessels in question are not economic resources controlled or operated by Ocean Maritime Management Company, Limited (OMM) and therefore not subject to the asset freeze imposed on March 2 when a total of 31 vessels was blacklisted due to suspected links to OMM.

The asset freeze was part of sanctions imposed on North Korea due to the country’s nuclear and ballistic missile-related activities.

The committee has noted that new measures have been taken to establish confidence that these vessels are not operated or controlled by OMM.

On March 22, the committee removed four vessels from the same list at the request of China. 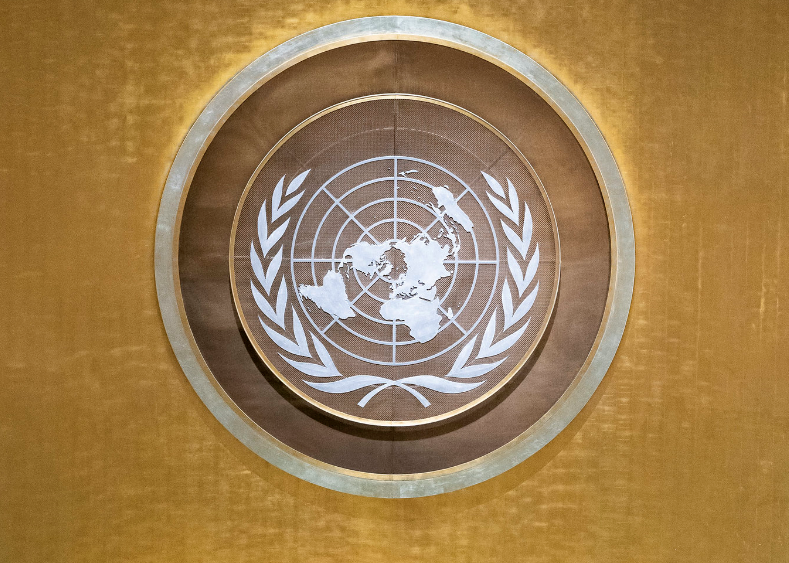