A Norwegian union is working to avoid the downsizing of 200 workers of the West Mira rig following a recent contract termination by Wintershall Dea.

Northern Ocean is the owner of the West Mira rig and Seadrill is the operator.

Norway’s Industri Energi union at Seadrill said earlier this week it was working hard to find the best possible solution for more than 200 employees at West Mira after their contract was recently terminated.

“We do everything we can to find the best possible solution for employees and to avoid downsizing”, said Kenneth Drageide, leader of the Offshore Association in Seadrill.

Namely, the West Mira rig has been working on the Nova field for Wintershall Dea until a serious incident on the rig forced the oil company to halt operations and initiate an investigation.

The incident occurred in late March 2021 when the winch wire snapped while lowering a x-mas tree. As a result, the x-mas tree sunk to the seafloor 368 metres below water level.

Northern Offshore at first expected the rig to resume operations by mid-April, subject to weather conditions and other factors which might arise.

However, instead of restarting operations, Wintershall Dea in early May terminated the rig contract.

Following the termination, Seadrill said it would review the notice received and would continue constructive engagement with both Wintershall Dea and Northern Ocean.

According to the union, it is trying to get the company to put the rig in warm-stack instead of cold-stack mode.

Drageide explained that if West Mira is warm-stacked, it will still be manned while the company is looking to secure new job for it. On the other hand, if put in cold-stack, the rig will be at the quay without many people on board.

“But this is up to Northern Offshore to decide as they own the rig”, he added.

The union is also seeing if any redundant workers could be used on other rigs where needed.

Before the incident, the West Mira was working on the Nova field in the North Sea where it was supposed to drill six wells.

The rig started operations on the first well in October 2020. By February 2021, the rig completed the top hole drilling campaign on the Nova field. 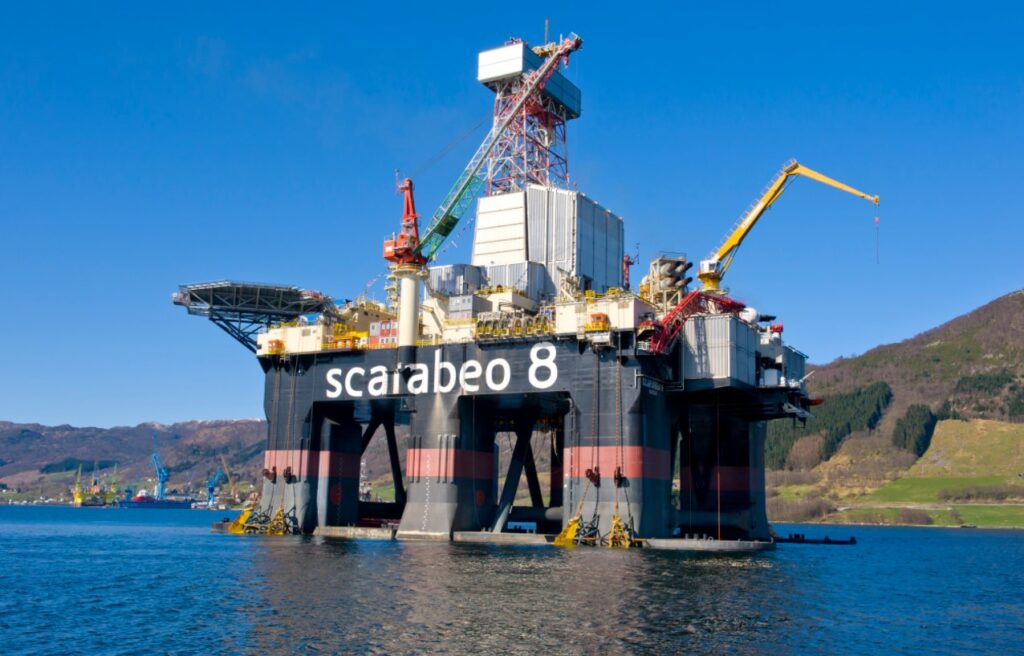