Offshore workers’ unions from the UK and The Netherlands are going to protest on Thursday at Borr Drilling’s office in Aberdeen. 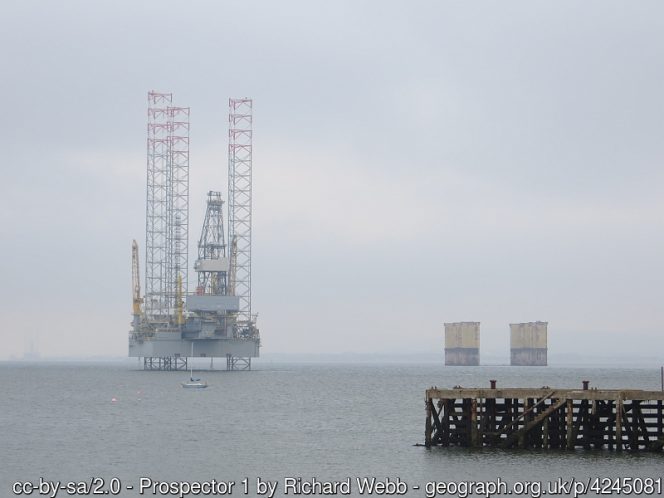 According to Nautilus, the union, with RMT, Unite, and Paragon Offshore will organize a protest against over what they said is ‘social dumping’ on the offshore oil industry is to be held by unions in Aberdeen on Thursday, July 26.

Nautilus said that a deputation of staff from the Dutch-based operation Paragon Offshore, who are facing redundancy after the company was taken over by Borr Drilling earlier this year, would demonstrate alongside representatives from the maritime professionals’ union Nautilus International and other members of the Offshore Co-ordinating Group (RMT and Unite).

As many as 70 offshore and office-based staff – some of them with as much as 30 years of service with the company – are facing the loss of their jobs as a result of Borr Drilling’s decision to close the Paragon Offshore office in Beverwijk, Nautilus said.

Nautilus has said they want to hand over a petition to Borr Drilling’s North Sea director, Darren Sutherland, calling for a good redundancy package and highlighting concerns over ‘social dumping’ – the use of low-cost foreign labor on short-term contracts.

When Nautilus staged a similar protest in Oslo on July 13, Borr CEO Tor Olav Troim and director Fredrik Halvorsen failed to appear to receive the petition, the union said.

Nautilus International official Bert Klein stated: “We have been talking to Borr since May, and our efforts are focused on preventing dismissals. If redundancies cannot be avoided, as it seems now, the objective is to secure good redundancy terms that must at least comply with what is normally agreed. A company that wants to present itself as a world player, in our opinion, should adopt a positive attitude when it comes to parting with employees.

As with the previous protest, Klein has used the opportunity to slam Borr for seeking new workers on its website and ordering new rigs, while at the same times its former Paragon staff is at risk.

“At the same time, Borr is searching for new talent on its website. This is at odds with Borr management’s claims that there is no work for Paragon staff anymore, and it seems to be social dumping,’ he added.

Worth noting, there were four positions available on Borr’s website at the time of writing.

In a statement this week, Klein reiterated what he has said before: “A company that recently invested more than one billion US dollars cannot offer a good redundancy package – that could be agreed with comparable companies – because it does not have sufficient resources? That is too crazy for words!,” he said.

He was referring to Borr Drilling’s recent acquisition of Paragon Offshore, as well as of several new offshore drilling rigs.

Founded two years ago, Borr Drilling has become one of the largest jack-up rig owners. The company bought Paragon Offshore this year in a deal valued at $232.5 million.

Offshore Energy Today has reached out to Borr Drilling, seeking comment on the planned protests, and the claims made by Nautilus. We will update the article if we get a response.