Two Norwegian workers’ unions, Industri Energi and Safe, have warned about an increasing frequency of incidents on the Norwegian Continental Shelf following three separate incidents over the past weekend.

All three incidents occurred on Statoil-operated facilities offshore Norway. First, a well control incident occurred on the drilling rig Songa Endurance on Saturday. Statoil had to evacuate 20 out of 107 workers from the rig.

Next, a fire broke out on Sunday aboard Statoil’s Statfjord A platform, in the Norwegian sector of the North Sea, prompting a production shut down.

Later on Sunday, Statoil also had to shut down production at its Gullfaks A platform in the North Sea after a gas alarm was triggered. The production was restored late last night.

Industri Energi’s Håkon Aasen Bjerkeliveien said the union is worried about an increasing frequency of incidents and that it is time for the offshore safety agency, the Petroleum Safety Authority (PSA), to adopt a more aggressive approach.

He also said that it is too early to talk about the causes of these three separate incidents, but directed a warning to the industry.

The safety authority informed on Monday it launched investigations into incidents on the Songa Endurance rig as well as on the Statfjord A. However, there was no mention of the incident on the Gullfaks A platform.

Safe’s Hilde-Marit Rysst warned that cost-cutting has resulted in less maintenance and employees without training on the drill floor.

Rysst acknowledged it was too early to talk about the causes, but noted that many of its members have been concerned about cuts in maintenance work and fewer workers on the platforms. 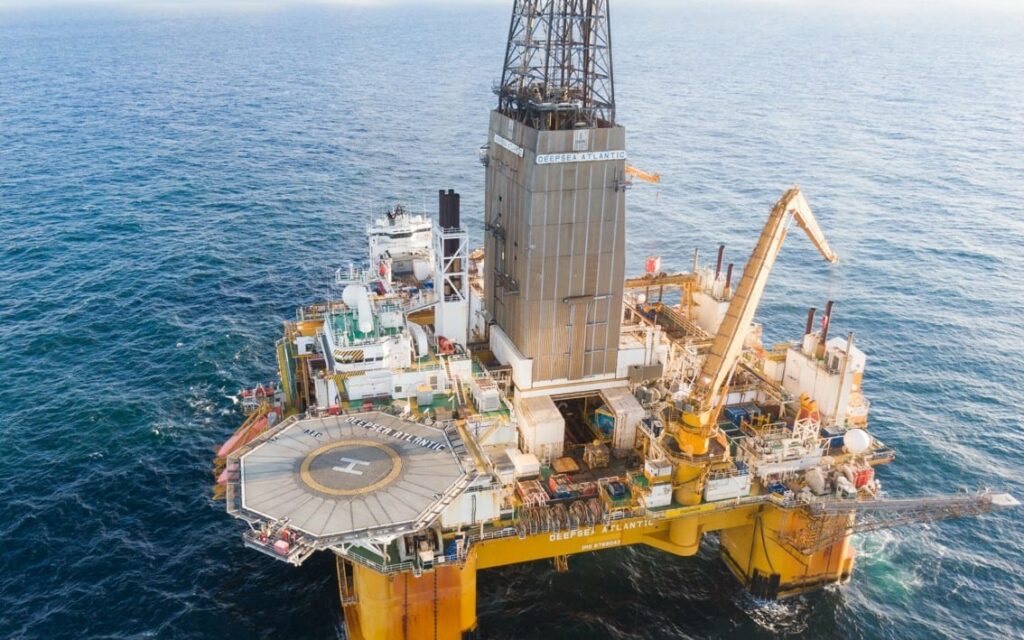