An unidentified cargo ship has capsized near the port of Lakbi in Omani territorial waters after it started taking on water, Royal Oman Police informed via social media.

Although the name of the vessel is not known, the officials said that the ship is Tanzanian-flagged.

At the time of the incident the cargo vessel was sailing from the port of Sharjah in United Arab Emirates to the East African port of Eritrea. It started flooding due to a rupture on its side.

Local media reports suggest that the vessel encountered the issues in the afternoon hours of September 2.

The ship’s crew of 20 seafarers was rescued by nearby fishing vessels and transported to a hospital, where they were checked for possible injuries. Omani police added that the crew members were in good health and that necessary procedures have been launched for their repatriation.

The unknown cargo ship was carrying building and steel materials. 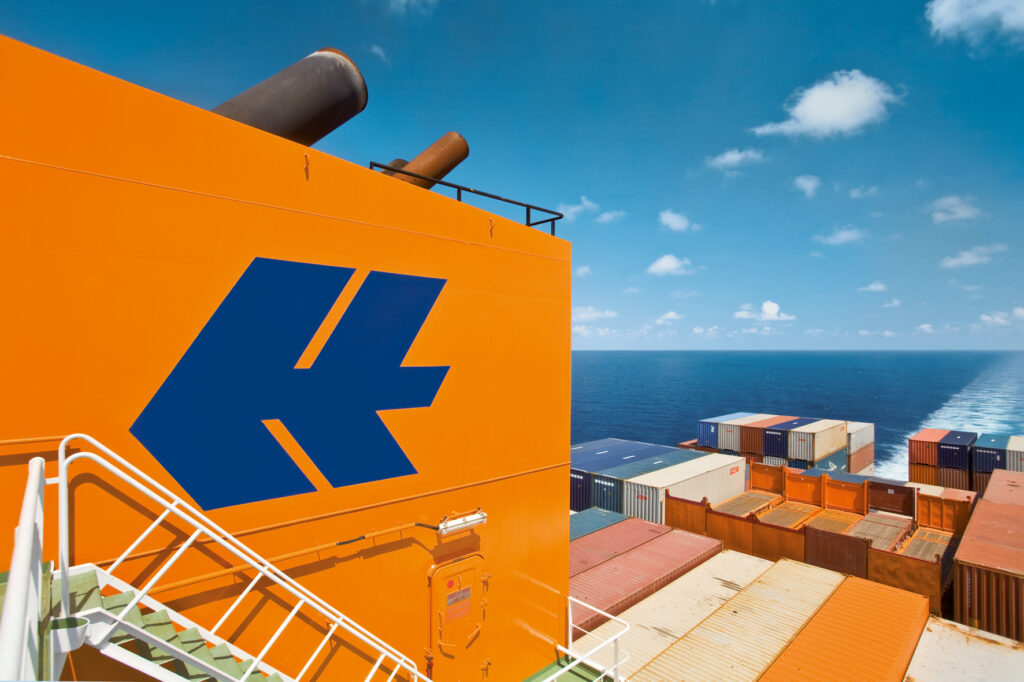