Portugal has revealed a major investment in the expansion of the country’s Port of Sines as part of the agreement to extend its concession for another 20 years.

Up to EUR 547 million (USD 613.5 million) would be injected in the port, located in the southwest of Portugal, during the extended concession agreement with PSA Singapore, that was signed for the period from 2029 to 2049.

The deal, reached on July 17, includes the completion of the third phase of expansion of Terminal XXI.

The planned investment would be undertaken over the term of the concession agreement, which includes not only the expansion of the mooring berth and its associated handling equipment, but also the maintenance, replacement and renovation of equipment already installed in the previous phases.

With these investments, Terminal XXI will offer a dock front of 1,950 meters in order to allow the simultaneous mooring of four latest generation containerships.

The port’s storage area would also be increased from the current 42 hectares to 60 hectares, upgrading installed capacity from the current 2.3 million to 4.1 million TEU, the port explained. The project would see the addition of nine super post-Panamax cranes at the facilities. 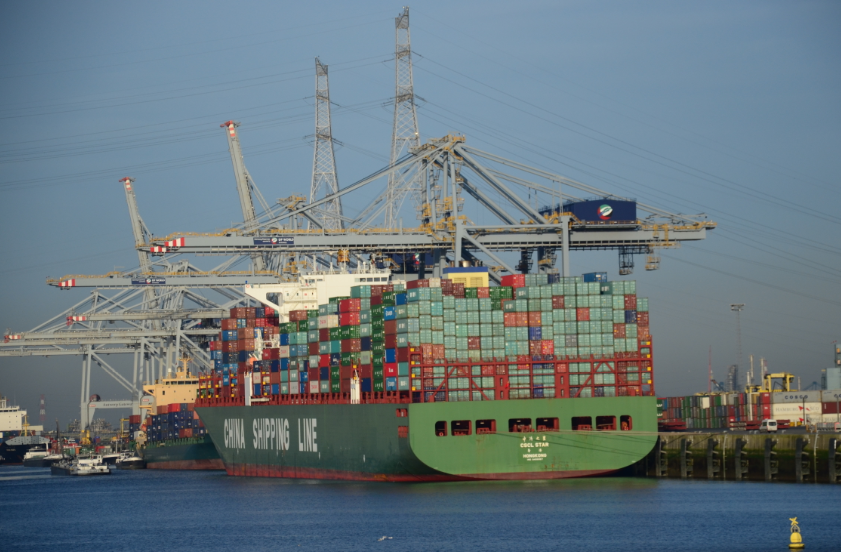 DP World set to kick off the Banana port development
Posted: 4 hours ago
Fincantieri teams up with Enel X to decarbonize ports
Posted: about 1 month ago
Port of Antwerp-led consortium aims to make European ports greener
Posted: 4 days ago