Norwegian ferry operator Color Line has signed a contract with compatriot shipbuilder Ulstein Verft for the construction of the world’s largest hybrid vessel.

In January this year, the duo inked a letter of intent (LOI) for the construction of the ship.

The shipbuilder plans to cut first steel for the vessel in July 2017.

The 160-meter long ferry will operate on the Sandefjord–Strömstad route from summer 2019. With a capacity of 2,000 passengers and 500 cars, the newbuilding will have almost a double capacity as M/S Bohus, which will be phased out once the new ferry is put into operation.

The ship, with the working title Color Hybrid, is expected to significantly increase capacity on the route between Norway and Sweden, according to Ulstein Verft.

The newbuilding will be a plug-in hybrid in which the batteries are recharged via a power cable with green electricity from shore facilities or recharged on board by the ship’s generators.

The ferry will have full battery power into and out of the fjord to Sandefjord inner harbor, the shipbuilder said.

Color Hybrid will be built according to Norwegian flag requirements and registered in the Norwegian Ordinary Ship Register (NOR). 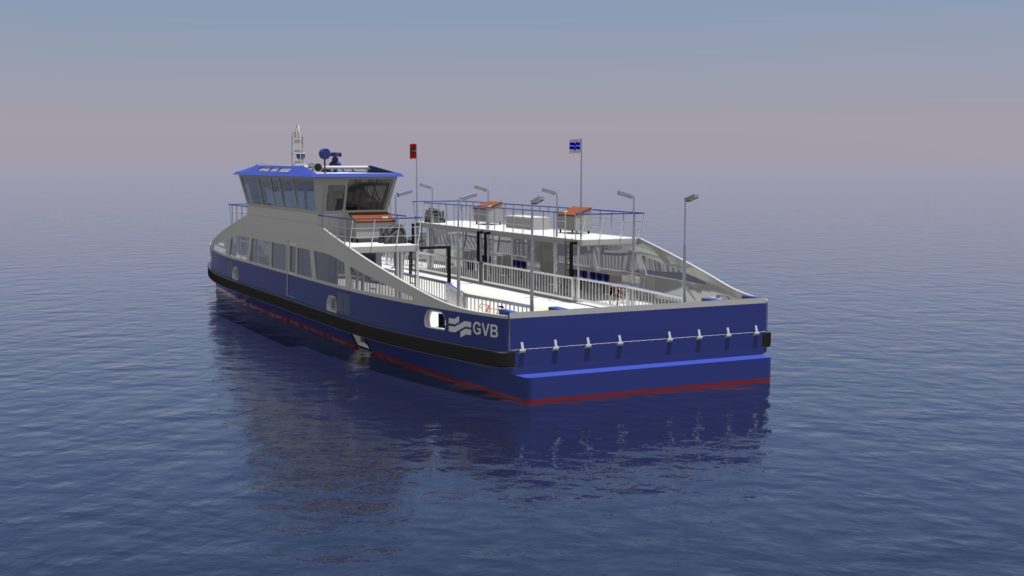