Captain Peter Hammarstedt of the Sea Shepherd anti-poaching ship Bob Barker has reported that the unflagged toothfish-poaching vessel Thunder sank yesterday in 4,000 metres of water 19 nautical miles north of the Equator and 115 miles from the West African island of Sao Tome.

The evidence is that the Thunder was deliberately scuttled by her captain to destroy the evidence of their illegal fishing operations in the Southern Ocean, Sea Shepherd claims in a release.

”Usually when a vessel is sinking, the captain will close all hatches so as to maintain buoyancy. However, on the Thunder, the reverse was done – doors and hatches were tied open and the fishhold was opened. It is an incredibly suspicious situation, to say the least,” said Captain Peter Hammarstedt.

The film crews onboard the Bob Barker and onboard the Sam Simon filmed the Thunder as it slid beneath the waters of the Atlantic Ocean inside the EEZ of the nation of Sao Tome.

The 40 crew of the Thunder are presently onboard the Sam Simon and under observation as Sea Shepherd awaits a response for assistance from Nigeria or Sao Tome.

Sea Shepherd had received a distress call from the Thunder’s captain at around 15:30 pm local time, April 6, saying that the ship is taking on water. Bob Barker answered the distress call, and found that the crewmembers had abandoned the sinking ship and were in life rafts. 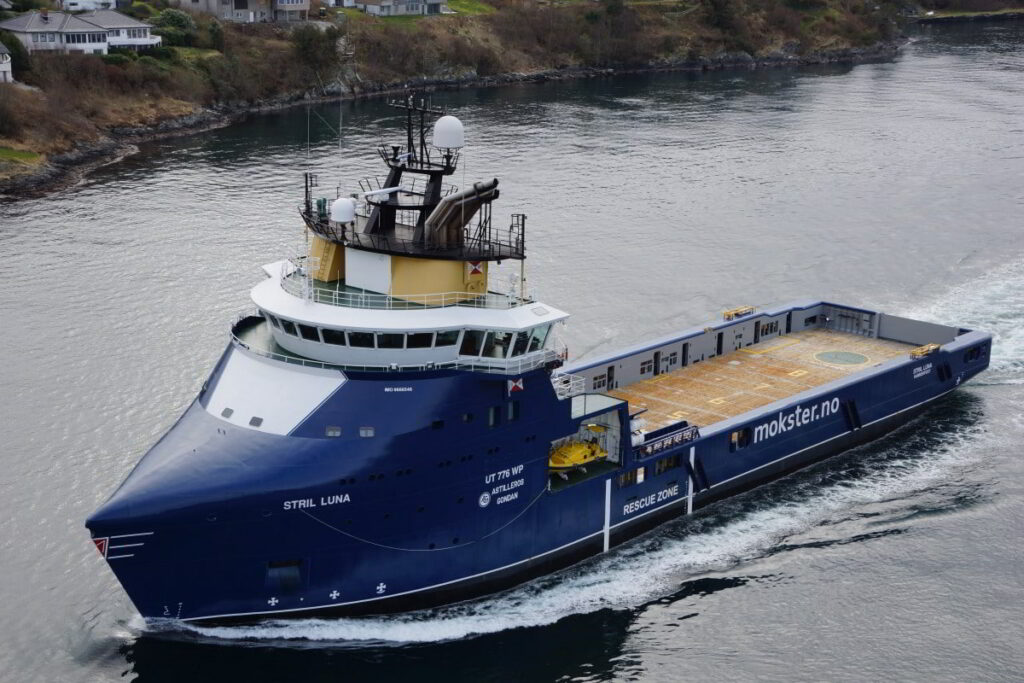