(Updated with a confirmation from Polskie LNG)

The vessel that will deliver the first cargo to the Polish LNG terminal has departed from the Qatari port of Ras Laffan.

Operator Polskie LNG confirmed reports that the 210,000 cbm Q-flex LNG carrier Al Nuaman, left Qatar late Thursday night and is scheduled to arrive at the at Swinoujsie LNG terminal on December 11 or 12.

Liquefied natural gas cargo that will be used during the cool-down and commissioning process that was provided by Qatargas.

The cargo was secured under a contract between Polskie LNG and Polskie Górnictwo Naftowe i Gazownictwo under which the latter serves as an intermediary for the purposes of LNG supplies to the terminal.

PGNiG, the Polish oil and gas company booked the cargoes with Qatargas in September.

Polskie LNG also recently said that the second cargo is set to arrive in the first quarter of 2016 delivering more gas for further operational tests that will be carried out during the quarter. 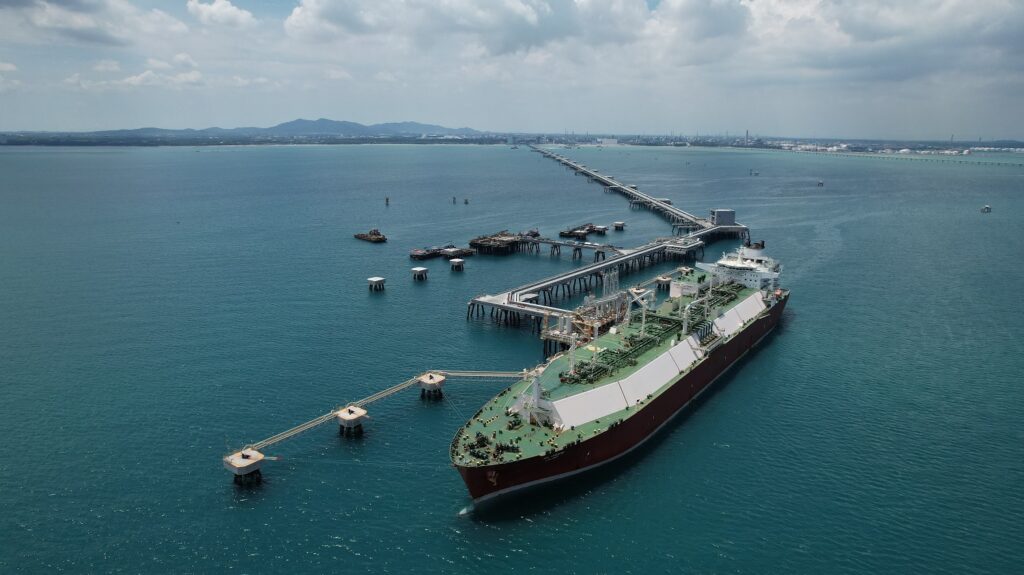