The International Longshore and Warehouse Union (ILWU) has been found guilty of violating U.S. federal labor laws by the U.S. Court of Appeals for the District of Columbia Circuit.

Namely, the court affirmed two National Labor Relations Board (NLRB) decisions based on which the ILWU “engaged in deliberate work stoppages and slowdowns, made false safety claims, and engaged in other coercive conduct against terminal operator ICTSI Oregon and its customers.”

As informed by ICTSI in a statement, the court found that ILWU committed these acts to pressure the Port of Portland to reassign the work of plugging and unplugging refrigerated containers at Terminal 6 from the Port’s union-represented electricians to the ILWU.

“We are extremely pleased with the DC Circuit decisions because this means that the Court, as well as the NLRB, confirmed our position that the ILWU’s actions at Terminal 6 violated federal labor law. Our effort continues in federal court here in Portland to hold the ILWU accountable and obtain compensation for the harm it has done,” ICTSI Oregon’s CEO Elvis Ganda, said commenting on the ruling.

Due to the labor disputed, ICTSI Oregon decided early this year to terminate its  25-year lease contract to operate a port in Portland, Oregon.

The agreement with the Port of Portland allowed ICTSI Oregon to be relieved of its long-term lease obligations effective March 31.

Under the agreement, ICTSI agreed to pay USD 11.45 million in compensation to the Port of Portland ‘to rebuild business’, as well as additional container handling equipment, spare parts and tools at the terminal, worth an estimated USD 10 million.

ICTSI Oregon and Port of Portland inked the lease agreement in 2010, with the company taking over Terminal 6’s operations in 2011. However, disputes with ILWU had brought operations at the Terminal 6 to a standstill for more than a year. 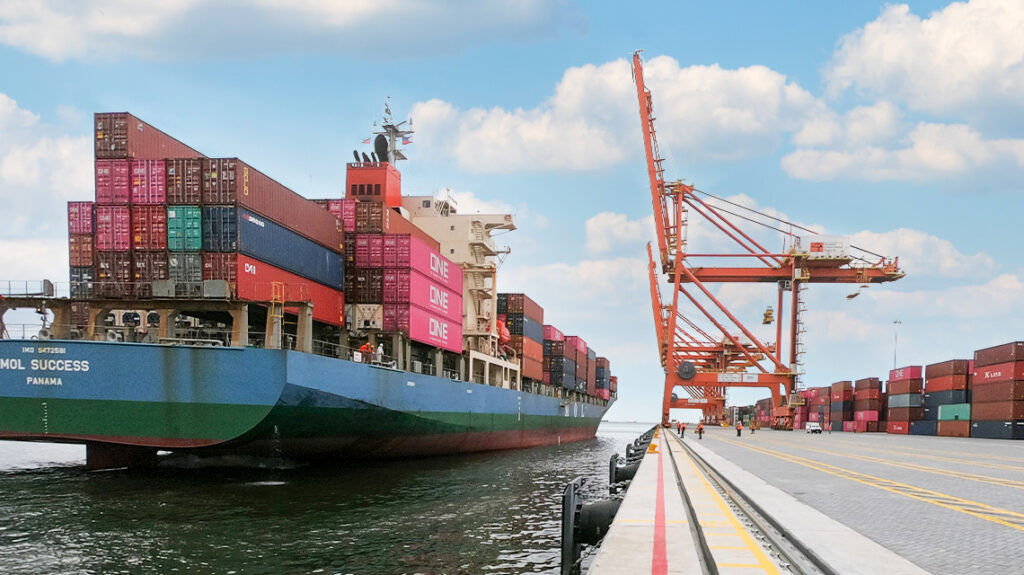