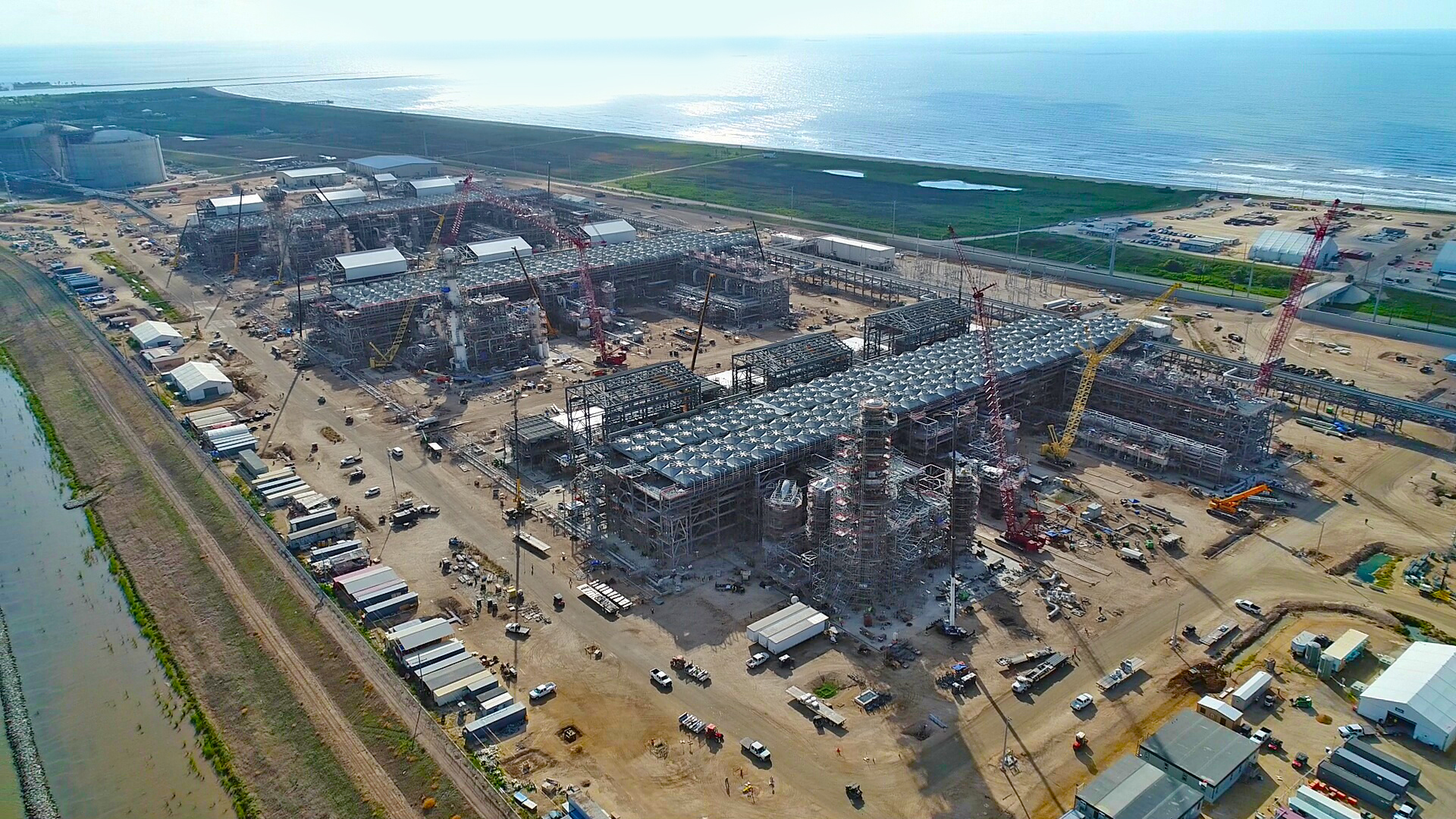 The US Federal Energy Regulatory Commission (FERC) has approved commissioning of the first liquefaction unit at the Freeport LNG export project currently under construction in Texas.

For the liquefaction facility, this approval “pertains solely to commissioning activities for the utility/potable water, nitrogen, instrument/plant air, and all sewers/drainage systems prior to the introduction of hazardous fluids,” the filling said.

As per the pretreatment facility, the approval is for commissioning activities for the “utility/potable/treated water, slop tanks, heating medium (cold circulation), nitrogen, instrument/plant air, and all sewers/drainage systems prior to the introduction of hazardous fluids,” it said.

The Freeport LNG export project, controlled by billionaire Michael Smith, is being built at the existing LNG import terminal on Quintana Island near Freeport.

Freeport LNG’s first three trains are expected to enter service between September 1, 2019, and May 1, 2020, after being delayed earlier this year due to the effects of Hurricane Harvey that saw equipment lay-yards flooded.

To remind, Freeport LNG signed a deal in June with the trading company Trafigura to supply 0.5 million tonnes per annum from its liquefaction facility to Trafigura.

Previously, 13.4 mtpa of the plant’s capacity had been contracted to Osaka Gas, JERA, BP, Toshiba and SK E&S. 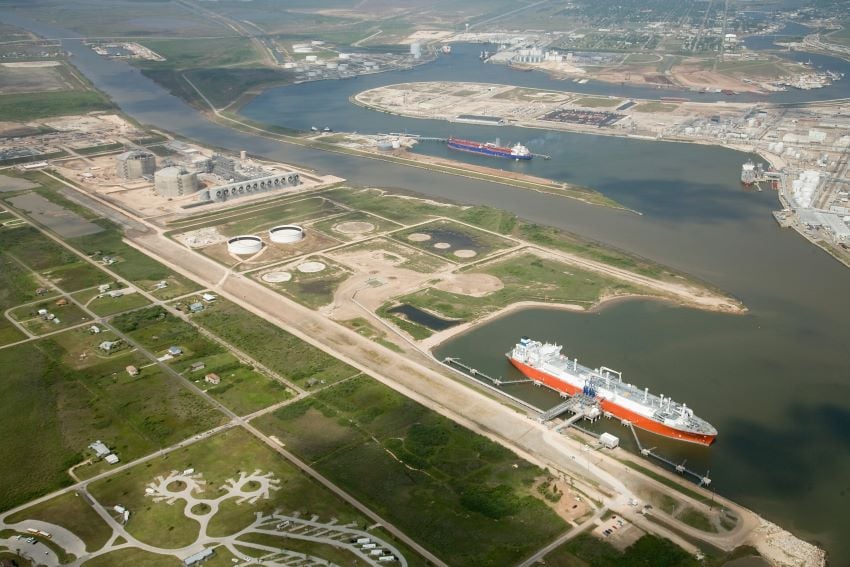