MMT has commenced geophysical surveys of the seabed at the Revolution Wind and South Fork offshore wind project sites off the U.S. East Coast, using the MV Deep Helder vessel from SeaMar.

The Sweden-based offshore survey company awarded a six-month contract to SeaMar for the offshore support vessel Deep Helder, with the contract’s start date set for July.

In April, MMT and Reach Subsea announced several contracts and call-offs under frame agreements for 2020 execution. The companies said the projects involve inspection, survey and construction support work across Europe and the Americas in both oil and gas and renewables sectors, without disclosing any project names.

The Revolution Wind offshore wind farm, developed by Ørsted and Eversource, is planned to be put into operation in 2023 and deliver 704 MW of clean energy in total to Connecticut (304 MW) and Rhode Island (400 MW).

In April, Ørsted said its projects in the U.S. were moving forward at a slower pace than originally expected due to a combination of the Bureau of Ocean Energy Management’s (BOEM) prolonged analysis of the cumulative impacts from the build-out of U.S. offshore wind projects, as well as the effects of the COVID-19 pandemic. 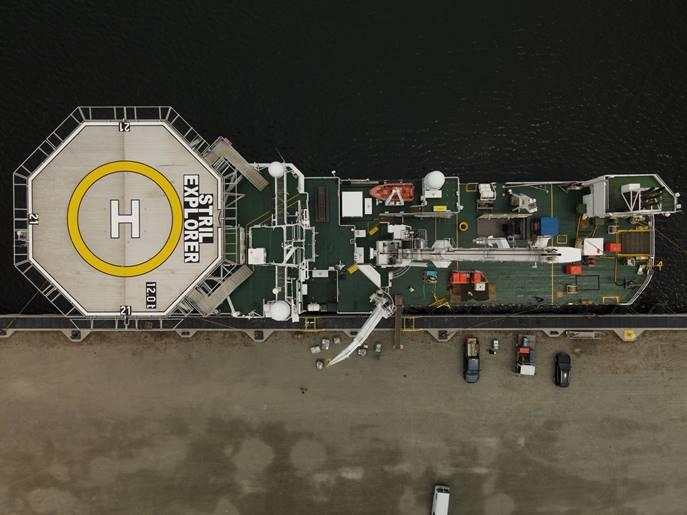