The U.S. Department of the Treasury has blacklisted two vessels, which transported oil from Venezuela to Cuba, and their respective owners.

The ships in question are the crude oil tanker Ocean Elegance and the chemical and oil tanker Leon Dias. Both vessels delivered crude oil from Venezuela to Cuba from late 2018 through March 2019.

The Department of the Treasury’s Office of Foreign Assets Control (OFAC) also designated the Marshall Islands-based Monsoon Navigation Corporation and Liberia’s Serenity Maritime Limited, the owners of the respective vessels, as subject to sanctions.

The latest additions to the list were made a month after the U.S. Department of the Treasury blacklisted another four shipping companies and nine vessels that operate in the oil sector of the Venezuelan economy.

Additionally, the Office of Foreign Assets Control (OFAC) identified 34 vessels as blocked property of Petroleos de Venezuela (PdVSA), which was blacklisted on January 28, 2019, for operating in the oil sector of the Venezuelan economy. 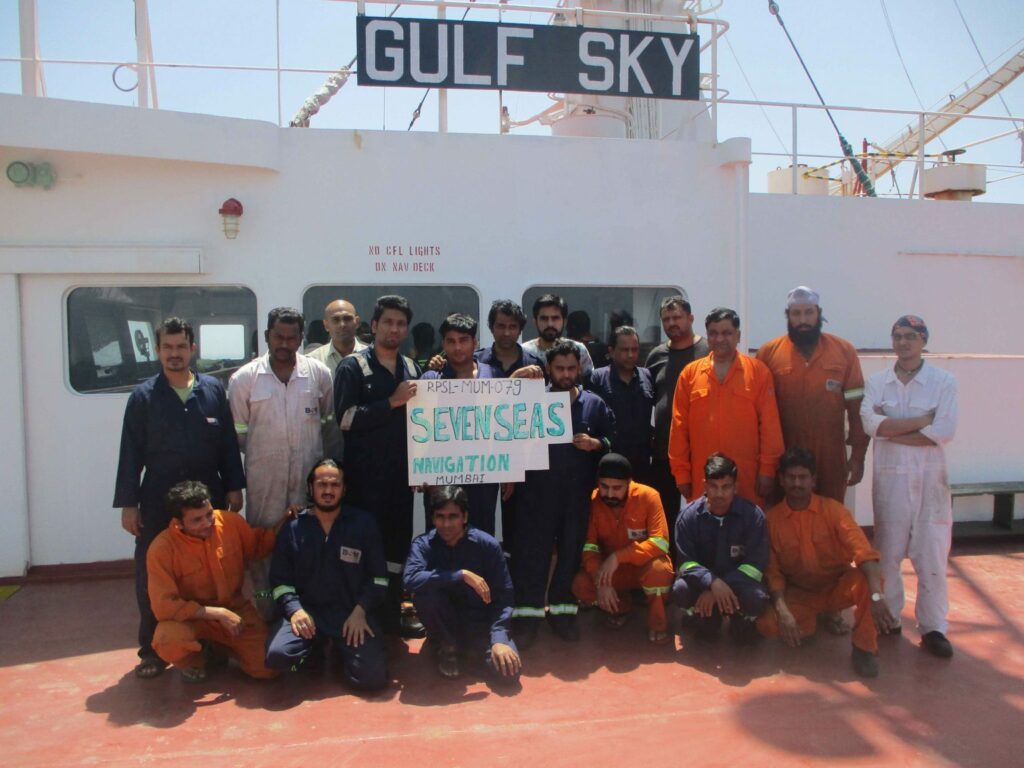