The U.S. Justice Department has seized three websites used by Iranian fuel traders, which are accused of being used as front companies for arranging a multimillion-dollar fuel shipment by the Islamic Revolutionary Guard Corps (IRGC) to Venezuela.

The companies in question have been identified as Mobin International, Sohar Fuel, and Oman Fuel.

The fuel in question was confiscated by the U.S. forces earlier this month from four oil tankers, M/T Bella, M/T Bering, the M/T Pandi, and the M/T Luna.

The operation was part of the U.S. efforts to enforce its sanctions on both Iran and Venezuela.

A total of 1.116 million barrels of petroleum is now in U.S. custody. 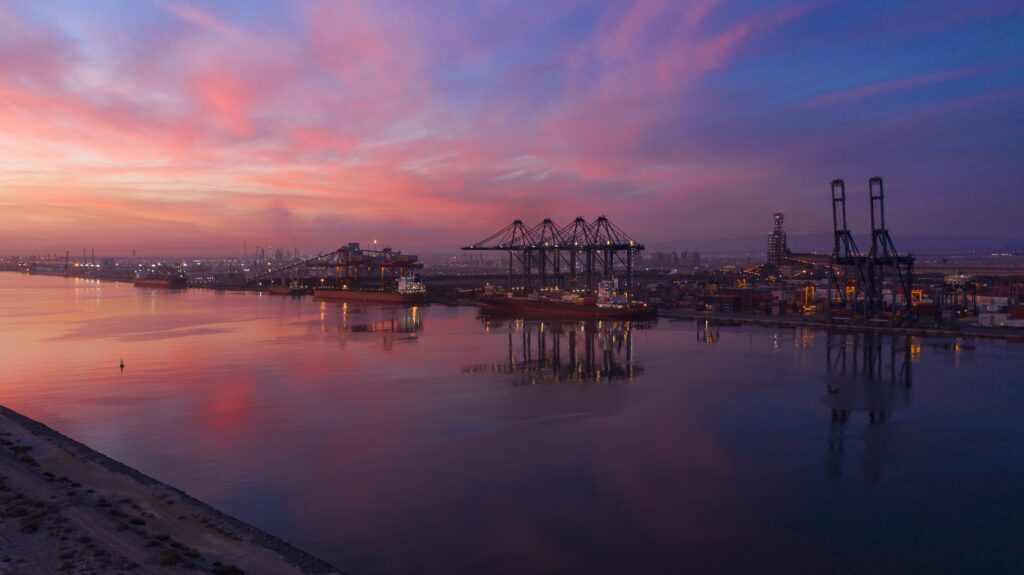