Anadarko Petroleum Corporation today announced the election of Charles W. “Chip” Goodyear to serve as an independent director of the company, effective March 1, 2012.

Goodyear will become a member of the Board’s Audit and Nominating and Corporate Governance committees.

Additionally, the company announced the nominations of Richard L. “Rick” George and Eric D. Mullins as director candidates to be included in Anadarko’s 2012 proxy statement for election at its 2012 Annual Meeting of Stockholders, on May 15, 2012. George, who currently serves as the CEO of Suncor Energy Inc., plans to retire from that position prior to Anadarko’s Annual Meeting.

“The election of Chip Goodyear and the nominations of Rick George and Eric Mullins are reflective of Anadarko’s expanding business opportunities and dedication to sound governance,” Anadarko Chairman and CEO Jim Hackett said. “As Anadarko continues to extend its global reach, we expect the excellent leadership, career experiences and knowledge of these gentlemen to enhance the Board’s ability to direct a sustainable and growing enterprise. We are very pleased by their commitment to joining Anadarko’s leadership.” 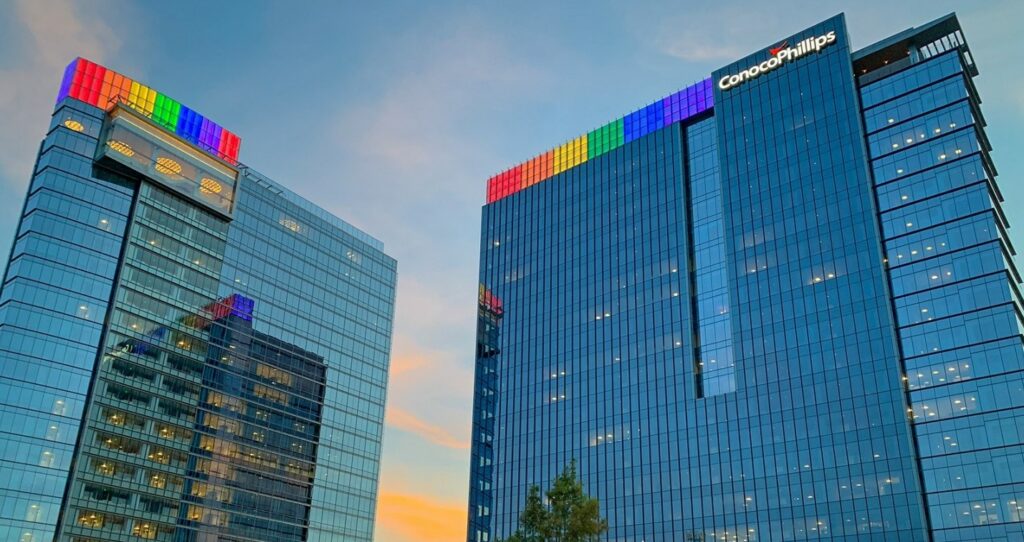