Anadarko Petroleum is seeking to cancel a drilling contract with Diamond Offshore for semisubmersible Ocean Monarch, which is under contract in the Gulf of Mexico.

In its Sept. 13 filing, Anadarko said that the actions of government authorities related to an ongoing moratorium on Gulf of Mexico drilling following the Macondo well blowout, constitute a condition of force majeure under the drilling contract.

Diamond Offshore reports that Anadarko also has filed suit against Diamond in U.S. District Court in Houston seeking a declaratory judgment that its termination of the drilling contract is warranted under the contract.

Diamond said it intends to “vigorously defend” this litigation and challenge the operator’s attempt to terminate the drilling contract.

Ocean Monarch is one of five Diamond rigs working in the U.S. Gulf and one of three rigs that use subsea blowout preventers, Diamond said.

According to RigLogix, Ocean Monarch is under contract for a day rate of $440,000. The rig is on location at West Cameron Block 184. 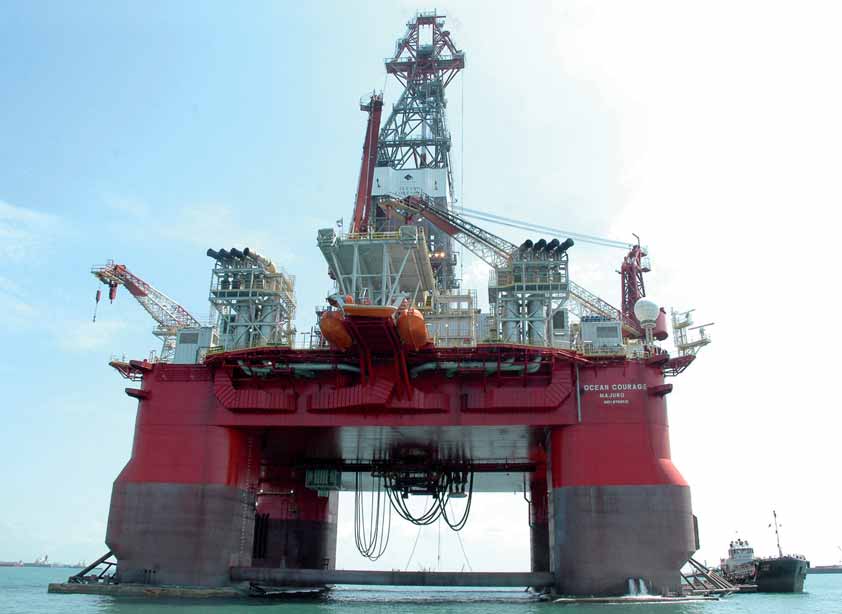