A plan to make room for bigger ships in the Bayport Ship Channel isn’t sitting well with nearby residents, all because of what the port plans to do with tons of dirt it will soon be digging up, according to KTRK.

Residents near the Bayport Ship Channel are fighting a proposal to deepen the waterway. They say the current plan would create a new, unwanted island in Galveston Bay.

KTRT said some residents are concerned that if the port’s plan is approved, it will move all that dredge up soil to an area they say too many people and wildlife depend on.

In order for Houston to remain a competitive shipping center, leaders at the Port of Houston Authority say portions of the Bayport Ship Channel need to be deepened and widened.

Port of Houston Executive Director Leonard Waterworth says he worked with fish and wildlife and other agencies to identify sites that have beneficial use. 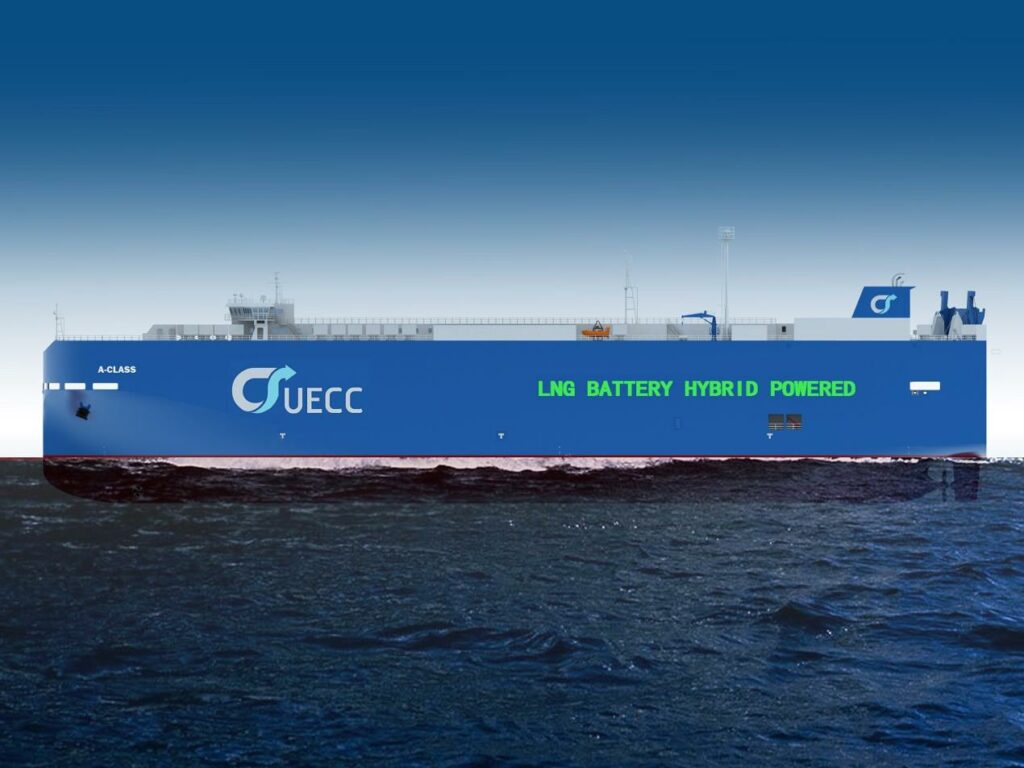