BP today provided further details about the previously-announced new organization that will manage the company’s long-term response to the Deepwater Horizon incident and the MC252 oil and gas spill.

The new organization will manage all aspects of the response to the Deepwater Horizon incident and the oil and gas spill in the Gulf of Mexico, ensuring that BP fulfils its promises to the people of the Gulf Coast and continues its work to restore the region’s environment. BP’s decision to establish this new organization in no way limits the resources that are available to meet the company’s commitments to clean up the spill and restore the Gulf Coast. BP’s Exploration and Production Segment will remain accountable for all activities relating to killing the MC252 exploratory well and containing the flow of oil and gas into the Gulf of Mexico.
Specifically, the newly-formed Gulf Coast Restoration Organization will:
Under this structure, BP’s Gulf States response activities, which are centered in the Unified Command with the Coast Guard in New Orleans, will now report directly to Mr. Dudley.
“The response to the incident in the Gulf of Mexico continues to be BP’s highest priority,” said Mr. Hayward. “Our commitment to the Gulf States is for the long-term. And that requires a more permanent sustainable organization to see it through.” On his selection of Mr. Dudley to lead the new organization, Mr. Hayward commented, “having grown up in Mississippi, Bob has a deep appreciation and affinity for the Gulf Coast, and believes deeply in BP’s commitment to restore the region.”
“I look forward to engaging immediately with the Unified Command and with stakeholders across the region,” said Mr. Dudley. “In the near term, my focus will be on listening to stakeholders, so we can address concerns and remove obstacles that get in the way of our effectiveness. And we’ll build an organization that over the longer term fulfils BP’s commitments to the restore the livelihoods and the environment of the Gulf Coast.” 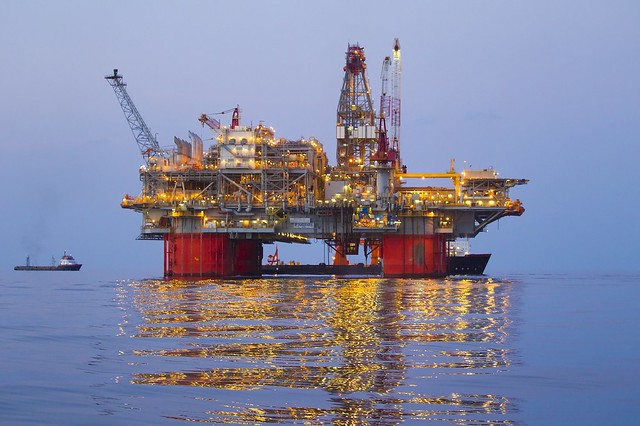