According to Buffalo County’s Land Resources Zoning Committee, the project is required to obtain conditional-use permits as well as public hearings.

The permit that was given to the owner of one of the sites, where the dredge spoils would be placed, was rescinded on Monday.

A half of million cubic yards of stockpiled sand from a river island is planned to be moved during the project to an unloading site adjacent to Alma Beach Park.

The second permit for the project is still pending, and the neighboring  landowners of the site pointed out the lack of public comment, Winona Daily News has reported. 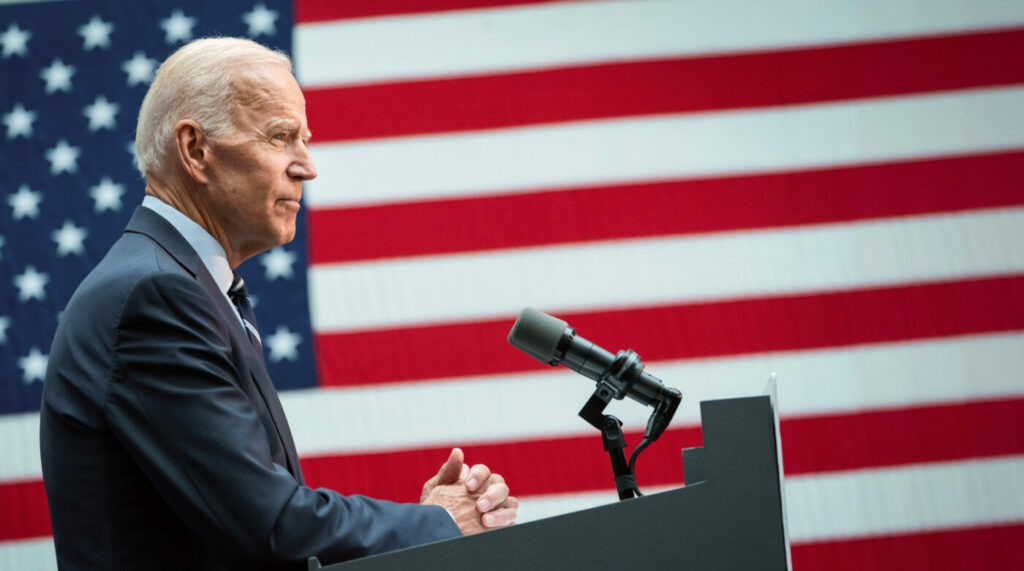