The Capt’n Ray made its way into Charleston Harbor on a sultry August afternoon. Like many other vessels entering the harbor, she was headed to one of the South Carolina State Ports Authority’s terminals to take on some cargo. But the cargo Capt’n Ray was picking up wasn’t containers or BMW’s.

It was actually picking up a drill rig and team, as well as groceries and other necessities for the crew, to support the Post 45 study, and will be used as the platform for the rock core drilling being conducted in the entrance channel.

The Capt’n Ray is a liftboat, yet another unusual vessel being used to support Post 45. This is the first time the Charleston District has used this type of vessel in many years. The Capt’ n Ray has the ability to safely raise itself on three legs to a height of 75 feet using multiple hydraulic units. The legs utilize 12 foot by 24 foot stability pads on the bottom to give this boat a stout and stable platform to rest on the bottom of the ocean floor.

The Capt’ n Ray boasts two massive engines, sleeps 8-10 people comfortably, and has a sophisticated steering and navigation system. A 60-gallon-per-hour fresh water maker and a full galley can support up to a 10 man crew for days. Many safety systems, including a man overboard alarm system, fire alarm systems, and stability monitoring systems, keep everyone onboard safe.

The drill team consists of employees from the Savannah District who will weld their drill rig onto the platform of the Capt’ n Ray. A geologist from the Wilmington District will also be a part of the team. Since the operation is 24 hours a day, and seven days and six nights a week, the team is divided into two crews and will coordinate logistics with the Charleston District delivery team while in town. Work began on August 12th and will take approximately six weeks to complete.

Last spring, the Post 45 study team leased the Miss Georgia, a shrimp boat, as a solution to countering the harsh elements of the sea that were interrupting the wash probe efforts to determine where hard material exists on the harbor floor. After analyzing more than 200 samples, the Post 45 team has been able to identify specific locations for the final phase of the field work to characterize the types of soil or rock expected to be encountered during the deepening.

Rock core drilling will be used to gather samples from the locations that the previous field work determined rock, or other highly-consolidated materials, may be located. Fifty-five rock cores will be taken with the goal of reducing the District’s risk or uncertainty of what is actually on the ocean’s floor in an area of the entrance channel that the District has not dredged before. The team does not want to over- or under-estimate the project cost, which could directly affect the economic net benefit to the nation in the recommended plan to Congress.

Once the samples are collected, they will be sent to a Corps’ lab in Marietta, Ga., for strength testing. The results of the strength test will help the team’s engineers determine a reasonable method for dredging this material and the types of equipment that will likely be necessary. As of now, the team believes that blasting the rock, a much more expensive alternative, will be not be necessary and the dredging could be completed with dredging equipment more traditionally used within the Charleston Harbor channels. These tests will help confirm the team’s beliefs.

Cost engineers can then develop more precise estimates of the cost of the dredging to various depths within the entrance channel. The development of these costs is an important step in the process of recommending a plan for improving Charleston Harbor that the Corps will complete by the end of September 2015. 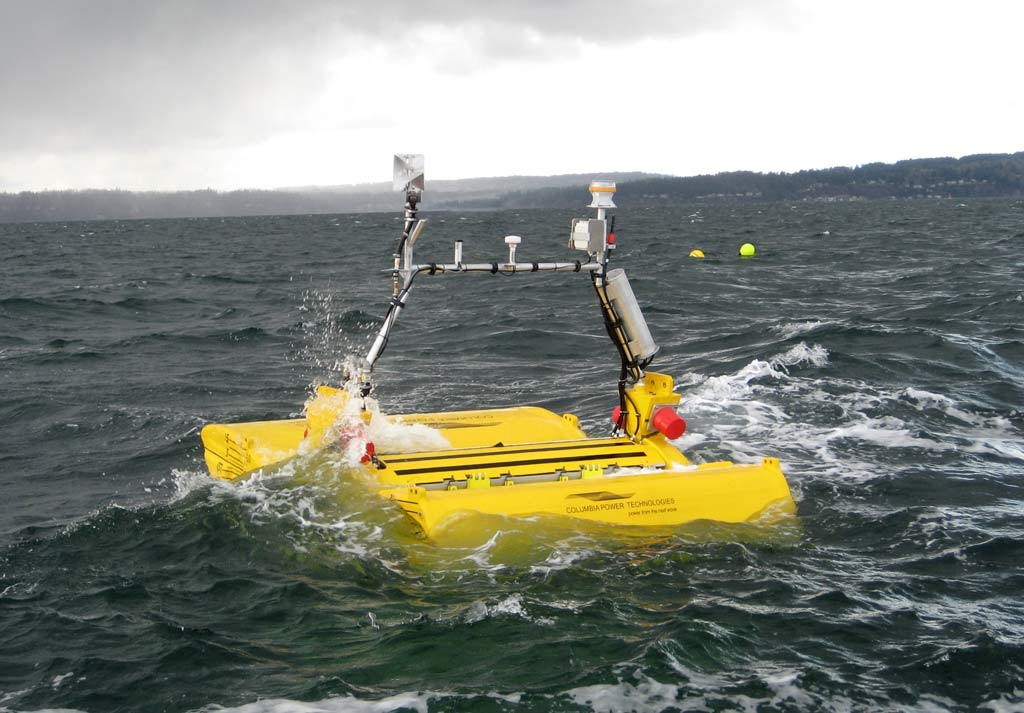