The Ocean Columbia jack-up rig was recently successfully installed at the Eugene Island-184 platform on the 17 February 2012. Drilling operations commenced on the planned sidetrack of the A2 production well on 18 February.

A window was successfully milled in the casing from 7,594 to 7,607 feet and the well has been drilled to a depth of 12,566 feet and is now approximately 500 feet above the anticipated reservoir. The target fault block, the Cranberry Creek prospect, has an estimated mean recoverable reserve of 0.5 million barrels of oil within the Tex-X2 target level at a depth of approximately 13,000 feet subsea.

The Eugene Island-184 leases are operated by Marlin Energy LLC and LGO holds a 7.25% working interest.

“Operations have been running largely to plan and we now look forward to the imminent intersection with the prognosed reservoir zone.” 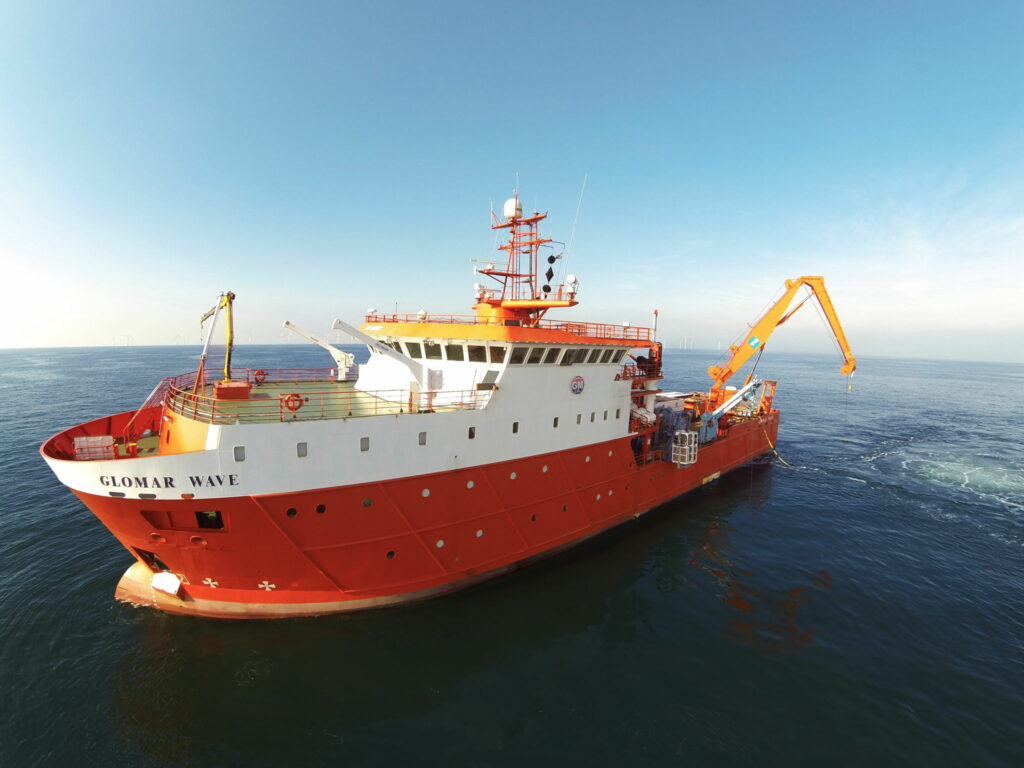