To a room full of fifth graders, a one dollar bill gets attention. But the idea of turning that $1 into $5.50 thrills them!

For every one dollar that American taxpayers invest in the $652 million project, the nation will yield a net benefit of $5.50. That equates to $174 million in net benefits annually throughout the lifespan of the project.

A team from the Corps’ Savannah District explained the SHEP to 145 students at Gould Elementary School during an interactive presentation, Aug. 27. The group included the entire fifth grade class as well as students in the school’s gifted program.

The presentation was part of a special six-week unit of study focusing on the harbor deepening.

Jamie McGrath, gifted specialist at Gould Elementary, chose to highlight the harbor deepening as part of the curriculum because it’s a project in their own backyards.

McGrath wanted the students to form their own opinions about the project and write letters to government officials expressing their viewpoints.

“We chose the SHEP as a focus for our unit of study because it correlates with our science standards, and provides students with a real-life situation where their writing stands to have some influence,” McGrath said. “Writing exercises are fine, but when they’re researching and responding to something big happening in our world, students engage more fully in the writing process.”

“We’ve been studying this deepening since before you were born,” he told the class. “If you were to put our report in binders and stack them on the floor, it would go through the ceiling.”

Birdwell discussed various environmental mitigation projects associated with the project—including the installation of “Speece Cones” to inject dissolved oxygen into the river. He also mentioned plans to recover and preserve the underwater CSS Georgia Civil War ironclad; plans to build a fish bypass upstream near Augusta at the New Savannah Bluff Lock and Dam; and plans to acquire land for the Savannah National Wildlife Refuge.

“Their initial reaction to dredging the river was decidedly negative; they thought the environmental and investment costs [were] too high,” McGrath said. “However, as they learned about the economic benefits and environmental mitigations in place, their opinions shifted to where they see the wisdom and benefits of the SHEP. Many also have family, friends or relatives who work for Georgia Ports Authority (GPA) or [the] CSX [railroad].”

In addition to a visit from the Corps, the school will also welcome members from the U.S. Fish and Wildlife Service (USFWS) and GPA—both key cooperating partners in the project. 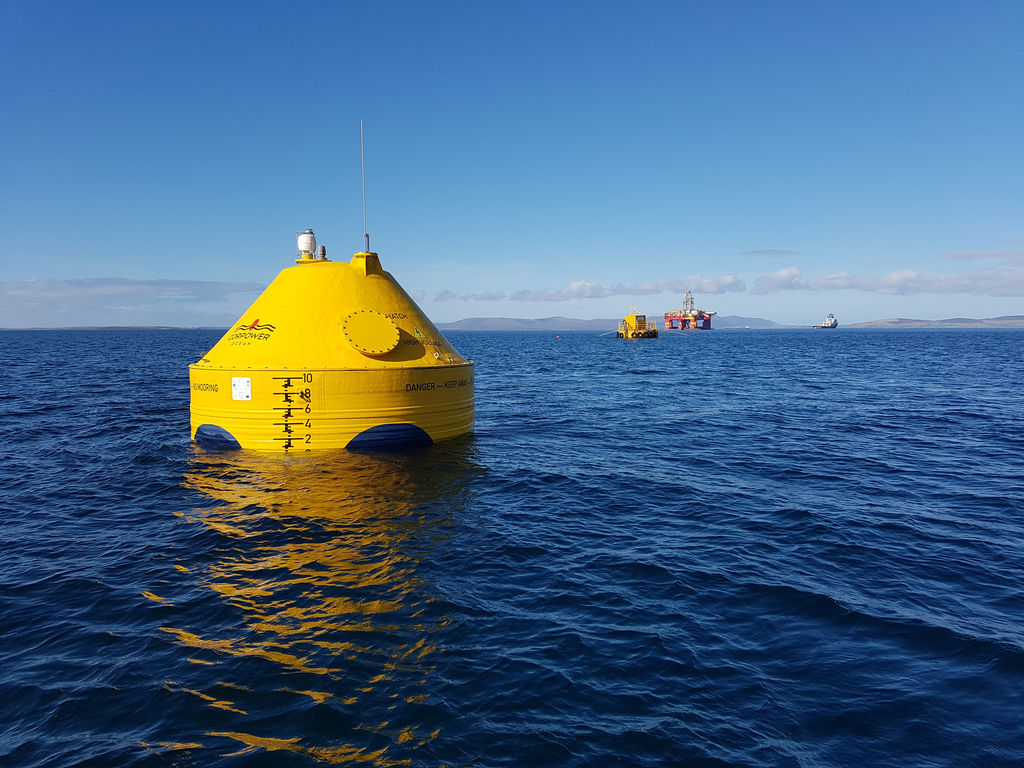