API’s Chief Economist John Felmy told reporters yesterday that when America’s oil and natural gas industry reports solid earnings it means jobs are being created and more revenue is being delivered to government.

He said raising taxes on the industry would hurt both jobs and revenue: “If first quarter earnings are solid, it will be a positive sign for American workers, for American retirees, and, in particular, for Uncle Sam, which is desperately in need of the massive revenue our industry has been providing.

“In 2011, the three companies paying the largest share of incomes taxes in the United States were oil and natural gas companies. They paid almost $55 billion – and paid at higher effective rates than all other companies. They also paid at substantially higher rates than the U.S. federal statutory rate.

“Unfortunately, calls for higher taxes on the industry often accompany the release of earnings reports. Higher taxes are a bad idea, not only because they would be discriminatory and punitive – but also because they would hurt investment, hurt jobs, hurt future financial performance and, after a few years, decrease the revenue our industry delivers to the government.

“Instead of raising taxes, if we committed to a strong program of domestic development, we could in 2030 create as many as 1.4 million jobs, generate $800 billion in additional revenue, and substantially boost U.S. oil and natural gas production, according to a study last year by Wood Mackenzie. In just seven years, as many as one million jobs could be created.

“Our industry is successful, and our nation shares in and benefits from that success. We need to remember that when earnings are released.” 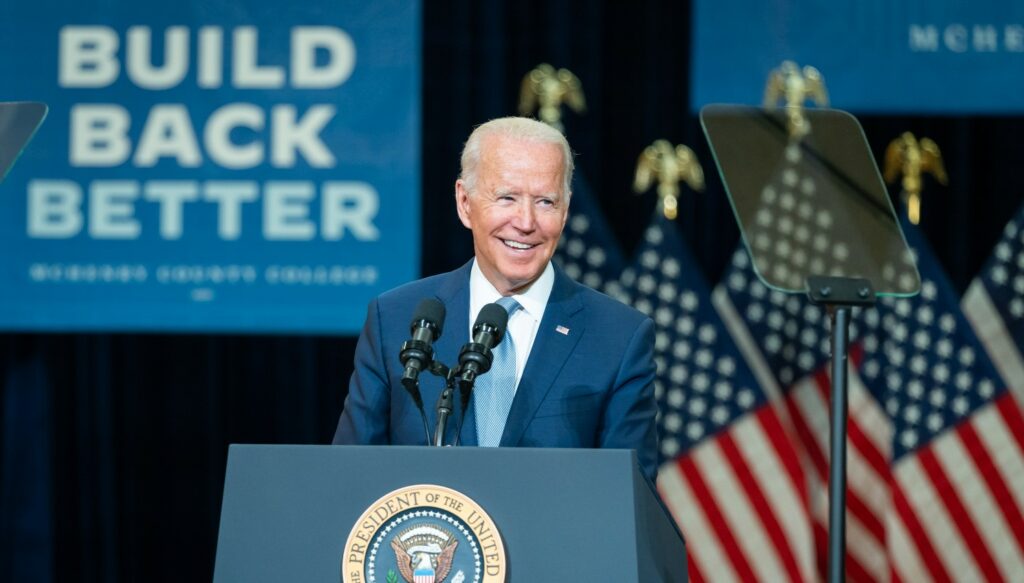