DeepFlex, Inc., the world’s only manufacturer of premium all-composite flexible pipe used in challenging subsea oil and gas production environments, announced today that it has closed a significant funding agreement and completed a recapitalization to simplify its capital structure.

AEM Capital of Rio de Janeiro, Brazil is the lead investor, with funding also provided by Promon International, a part of the Promon Group of Brazil, and Energy Ventures, Klaveness Invest AS and Mobelmagasinet Tvedt all based in Norway. Effective as of the closing, the composition of the Board of Directors was modified to align Board membership with the principal investors. Leif Andre Skare of Energy Ventures was named Chairman of the Board. Michael C. Kearney, President and Chief Executive Officer of the Company, Antonio Muller and Marcelo Muller of AEM Capital, Ivan Furtado of Promon International, Jan Nylund of Klaveness Invest, and Jorge Camargo, former Petrobras and Statoil executive, comprise the balance of the DeepFlex Board of Directors.

Mike Kearney, President and CEO of DeepFlex, said: “Having AEM Capital lead this financing is a significant milestone in the history of DeepFlex. Their vast experience in the Brazilian upstream oil and gas sector as well as their relationships in the business community in Brazil will certainly help propel DeepFlex to the next level. More than half of the world’s subsea flexible pipe market is offshore Brazil, so it is logical to have a majority of our Board and a new lead investor from Brazil. Our plans include forming a Brazilian company, adding staff in-country and preparing for a manufacturing facility in Brazil.”

Kearney continued: “This capital infusion demonstrates the confidence of our investors in the value proposition offered by DeepFlex to the oil and gas industry, which is to provide flexible pipe with superior capabilities afforded by our innovative pipe design and composite materials.”

Antonio Muller, Managing Partner of AEM Capital said: “We are excited about the opportunity to assist DeepFlex in becoming a significant force in the flexible pipe market, not only in Brazil, but around the world. DeepFlex’s current flexible pipe technology is impressive and the technological developments already underway will further distinguish the Company’s products. DeepFlex’s employee base is a dedicated group of seasoned professionals with a high degree of technical expertise and a strong drive to offer the best products in the industry.”

Muller continued: “In addition to our Brazilian investors, we are fortunate the other significant investors are based in Norway, which is home to numerous companies with strong track records of innovation in offshore oil and gas technology.”

Headquartered in Houston, with marketing offices in the United States and Brazil, DeepFlex designs and manufactures premium composite flexible pipe for use in the subsea oil and gas production environment. As the world’s only manufacturer of unbonded non-metallic flexible pipe for deepwater applications, the patented DeepFlex products are lighter, less costly to install, and do not suffer the corrosive effects of harsh environment service. In addition, the DeepFlex technical staff assists customers with the design of their subsea production configurations. DeepFlex was established in 2004 and is growing rapidly to meet the needs of oil and gas companies working in the world’s major offshore producing regions. 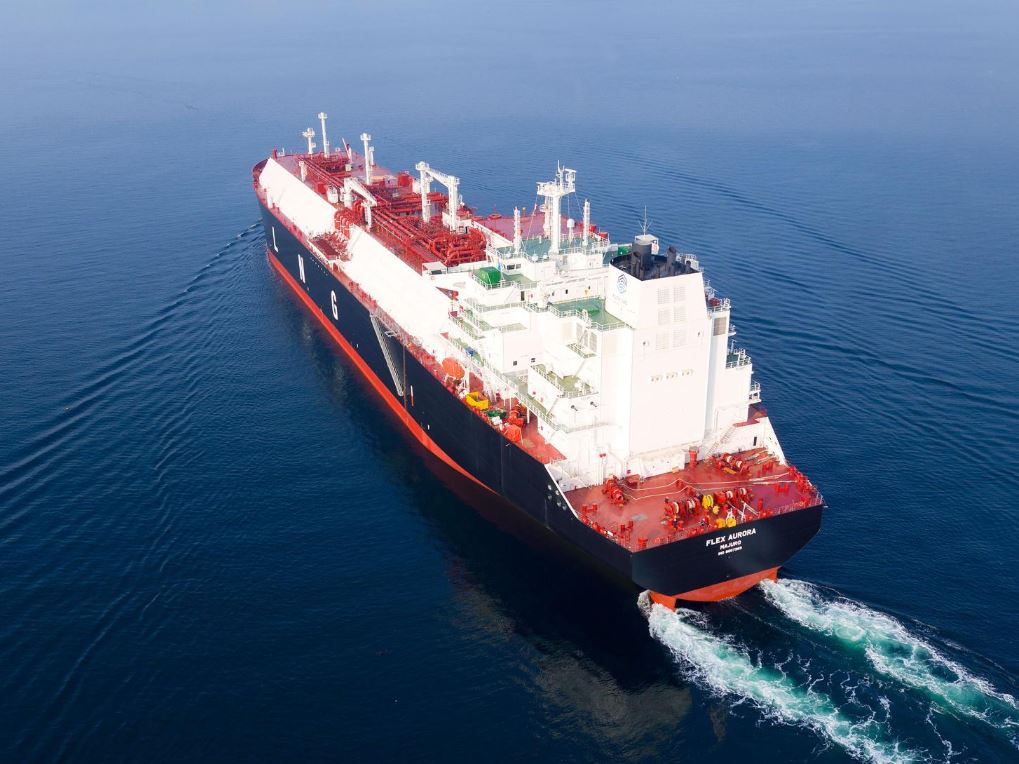