HydroVision International gained the support of six industry-leading associations for its 2013 event in Denver, Colorado, USA. The associations will assist in pre-event publicity and in on-site sessions.

HydroVision International will take place July 23-26, 2013 at the Colorado Convention Center in Denver, Colorado. HydroVision is the world’s largest hydropower conference and exhibition. It is a five-day training and networking event that includes workshops, seminars, briefings and meetings of hydro organizations. The numerous networking opportunities include a golf tournament and evening receptions, the hydro industry’s largest exhibition of products and services and a conference program featuring more than 70 sessions in eight hydro-focused tracks.

“The association support we have received for HydroVision International 2013 is unprecedented,” said Marla Barnes, publisher for PennWell’s hydro group. “It is through partnerships like these that we are able to bring the largest and most comprehensive hydro conference and exhibition to hydropower professionals throughout the world.” 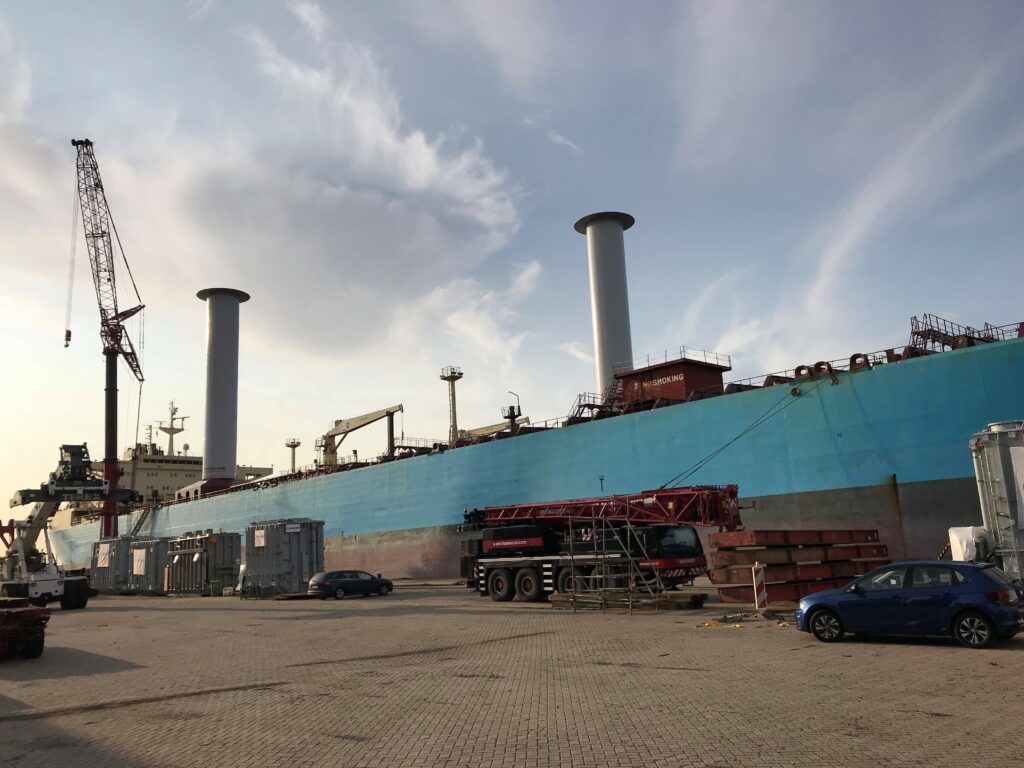