LLOG Exploration Company, L.L.C. (and affiliate, LLOG Exploration Offshore, L.L.C.) today provided an update on five discoveries being developed in the Deepwater Gulf of Mexico and announced the launch of the company’s website. The five development projects are all scheduled to be on line by the first quarter of 2012 and will more than double the company’s production volume.

LLOG’s Who Dat development, located in Mississippi Canyon 503/504/547, was discovered in late 2007 and delineated by two additional wells drilled in 2010. The development consists of Miocene-aged, amplitude-supported sands. The three wells are expected to be on line in the third quarter of 2011. A floating production platform will be installed at Mississippi Canyon 547 to process production from the development. Additional drilling is planned to fully develop the property. LLOG Deepwater Development, L.L.C. is the owner of the Who Dat development with a 100% working interest.

LLOG’s Mandy development, located in Mississippi Canyon 199, was discovered in early 2010. Two discovery wells are planned for completion during the second quarter of 2011, with first production expected in the fourth quarter of 2011. Both wells will be tied back subsea to the Matterhorn TLP production system in Mississippi Canyon 243. LLOG has a 50% working interest and is the operator of the Mandy development.

Scott Gutterman, President and CEO, stated, “We have remained active in the Gulf of Mexico during these challenging times by continuing a seven-well completion program following recent Deepwater discoveries. We look forward to approval of several pending permits that will allow us to return to our primary focus, which is exploration.”

The new website provides users with a comprehensive overview of the company, an interactive map featuring the company’s leasehold position and current activities, and additional information on the five Deepwater development projects. The website can be found at www.llog.com. 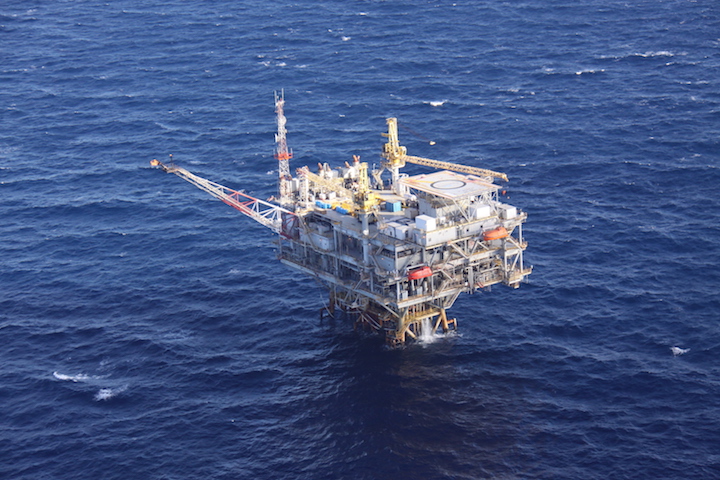