McMoRan Exploration Co. today announced results from interim logging operations at the Lafitte ultra-deep exploration well located on Eugene Island Block 223 in 140 feet of water. The Lafitte well commenced drilling on October 3, 2010 and has been drilled to 27,038 feet.

Wireline logs indicate several Lower Miocene sands below 24,300 feet that appear to be hydrocarbon bearing. The sands have various thicknesses that aggregate approximately 200 gross feet (95 feet net), some of which are contained within a thin-bedded, sand-shale formation (i.e. laminated section).

McMoRan is preparing to set casing in the Lafitte well to 27,000 feet and plans to deepen the well to a proposed total depth of 29,950 feet to evaluate deeper Miocene objectives and possibly the Oligocene section. McMoRan holds a 72.0 percent working interest and 58.3 percent net revenue interest in Lafitte. Other working interest owners in Lafitte include: EXXI (18.0%), and Moncrief Offshore LLC (10.0%).

McMoRan Exploration Co. is an independent public company engaged in the exploration, development and production of natural gas and oil in the shallow waters of the GOM Shelf and onshore in the Gulf Coast area. 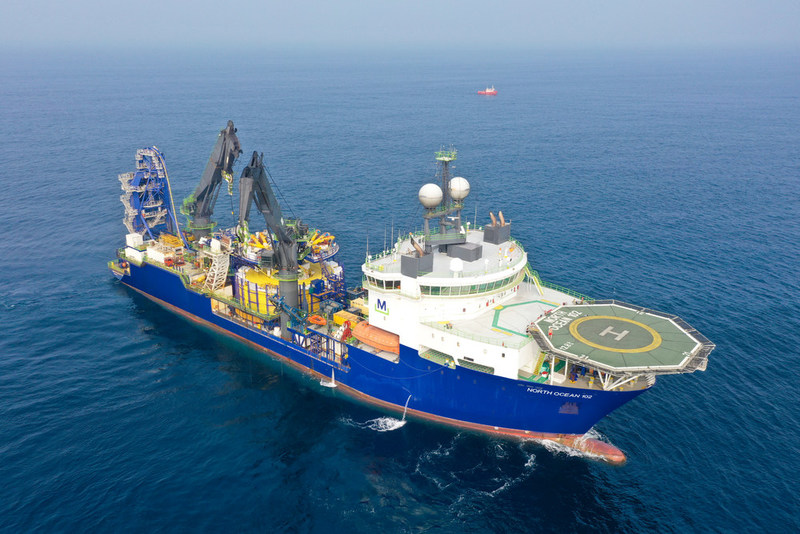