North Topsail Beach Board of Aldermen last week took action to begin the permitting process to install a sand bag revetment, also known as a geotube, along approximately 1,500 feet of shoreline on the north end of Topsail Island. This was in reaction to severe erosion that has been occurring in the area north of the Topsail Reef condominium complex.

Representatives from the Town’s engineering firm, Coastal Planning and Engineering (CP&E), Dr. William Cleary, the Town’s scientific advisor, and Mr. Rusty Payne from Maccaferri, Inc., a company that installs geotubes for coastal communities, were present to make presentations and discuss options that the Town can take to mitigate the erosion that has most recently caused approximately 900 feet of dune to recede, threatening approximately twenty properties.

According to Ken Willson of CP&E the revetment would serve as a “stop gap” and should hold the line until the Town is able to dredge the New River Inlet Channel as planned in two years. He also said that the Town could possibly get sand from navigation dredging in the meantime.

He recommended that the Town re-evaluate the New River Inlet Channel Realignment Project (Phase One) to see if the Town feels that it is still a feasible plan for protecting the north end properties and infrastructure into the future.

The CP&E proposal the Board approved today included the firm’s assistance in assessing future shoreline management alternatives and applying for the permit needed to install the geotube. CP&E is expecting that the Town could have the geotubes installed in three months at the earliest.

Dr. William Cleary, a coastal geologist, said that the sand tubes are the only option the Town has right now. He said that placing more sand in the area would be a waste. The Board of Alderman approved a dune restoration proposal at their August 7th meeting and a motion was made today to cancel this project.

The sand identified for the dune restoration could be used to fill the geotubes. Dr. Cleary showed several slides showing the history of the inlet area and explained that the severe erosion is caused by a flood channel in the area. He advised the Town to give the channel realignment approach more time to work.

He said that the channel is becoming more and more inefficient and will eventually break through in the area the engineers predicted, they just do not know when.

The New River Inlet Channel Realignment and Beach Restoration Project (Phase One) was completed in January 2013 and was the first phase of North Topsail Beach’s five phase plan. The project had two goals, one, to realign the New River Inlet Channel causing a natural build-up of sand to occur on the north end to mitigate the severe erosion in the area, and two, to place the sand removed from the channel on 1.5 miles of beach.

A majority of the project area is still holding up and is not experiencing severe erosion.

Earlier this month the Town approved a contract with Norfolk Dredging to construct Phase 5 of the Town’s shoreline protection plan. Phase Five includes approximately 3.85 miles of shoreline and is located just north of the Surf City line. Construction on Phase Five is expected to begin around December 1, 2014. 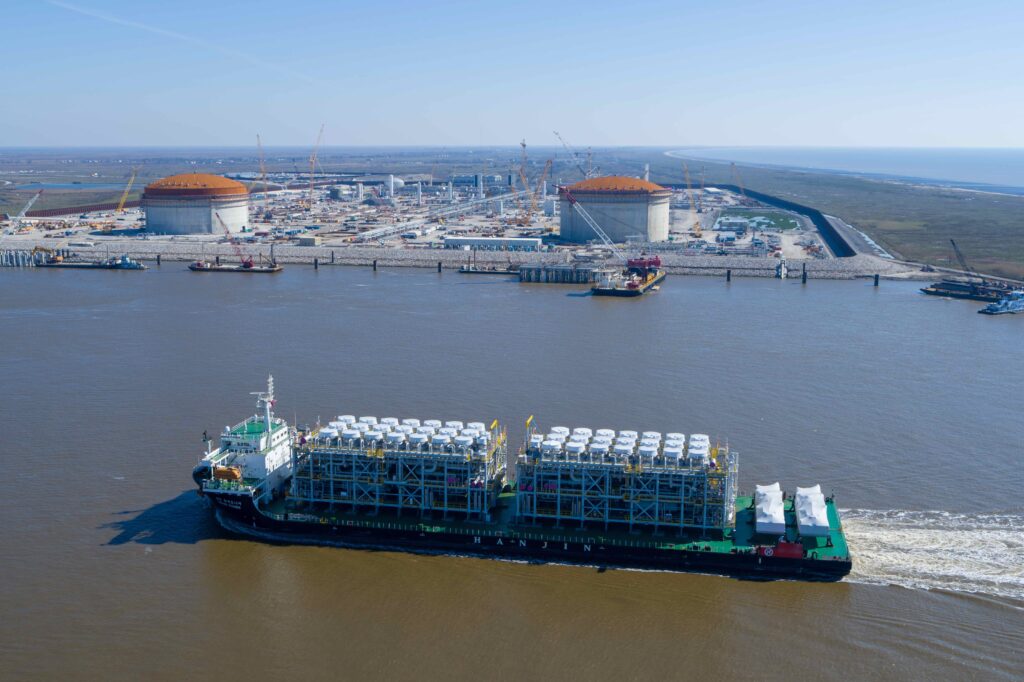