Silt is piling up in the Petaluma River and at least one company is finding it extremely bad for business.

The river naturally deposits silt as water flows downstream, requiring it to be dredged every four years to keep the channel clear for boats. But a full dredging hasn’t happened in 10 years.

As a result, Petaluma tugboat and barge company Jerico Products is seeing an increased drop in profit that is threatening its ability to stay in business.

“We’ve decreased the amount of tonnage we are able to haul by about 15 percent over the past few years, and it’s getting worse everyday,” said Christian Lind, Jerico Product’s general manager. “At the rate it’s going, if the Army Corp of Engineers doesn’t dredge soon, we’re at a serious risk of going out of business.”

Dredging for the Petaluma River falls to the Army Corps of Engineers and typically occurs every four years. But because the river is classified by the Corps as a “shallow-water, low-use” channel, meaning its annual shipping commerce is relatively small compared to that of other waterways the Corps is responsible for dredging, its maintenance has been put off since 2003 due to federal budget cuts.

“Because of the total U.S. deficit, our budget has been decreasing each year,” said Jessica Burton Evans, the Corps local navigations program manager. “We haven’t even had the sufficient funding to properly maintain the deep-water, high-usage waterways.” 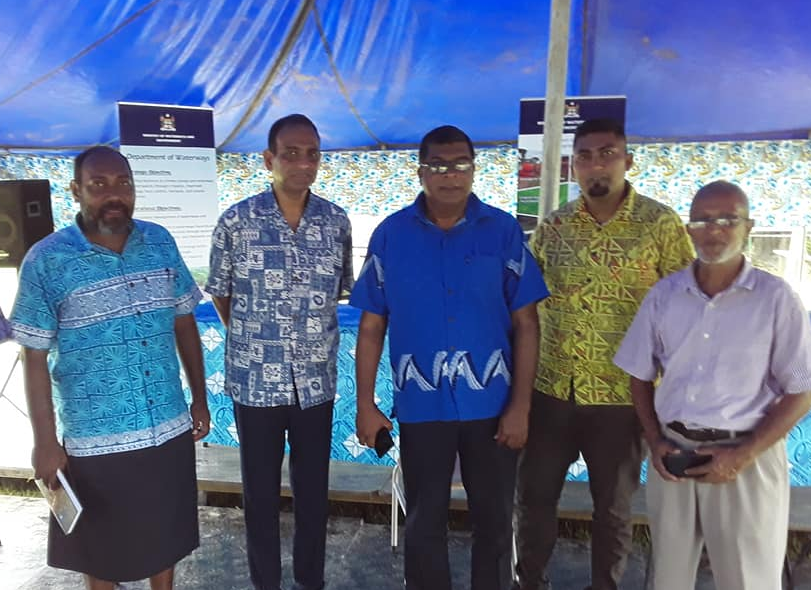