Seadrill has received a commitment from a major oil company for new contracts on newbuild drillships West Auriga, West Vela and a third drilling unit currently in operation, which will be named later. The combined 3 rig package involves 19 rig years and a potential contract value of US$4 billion, including mobilization fees for the newbuild units.

West Auriga and West Vela are currently under construction at Samsung Shipyard in Korea. The newbuild units will commence transits to the Gulf of Mexico upon delivery from the yard, scheduled for late February and May 2013. Start-up of operations are scheduled for September and December 2013. The West Auriga and West Vela are the fourth and fifth drillships delivered to Seadrill by Samsung in the last 4 years. Each rig will be equipped with 1250 ton load capacity, an active heave compensated subsea construction crane and two 7 ram blow out preventers.

Alf C Thorkildsen, Chief Executive Officer in Seadrill Management AS, says, “The breadth and depth of this commitment from a major oil company is the result of our track record of delivering rigs on time, operating with a competent workforce and having the availability of a modern fleet. We are excited about the opportunity to further grow our fleet and operations in the US Gulf of Mexico, which we consider as one of the most cost effective drilling regions. In addition, the term of the contracts fits well with Seadrill financing plans including the potential use of MLP financing.” 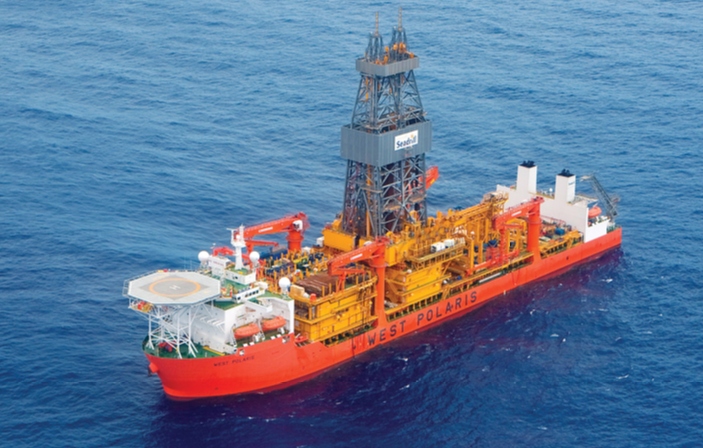