“It means that we’re not using as much sand along the southerly route as expected,” Snodgrass said.

According to the staugustine.com, this project is still slated to be finished in late June or early July.

Snodgrass said that citizens should be careful when visiting the beach during the renourishment. 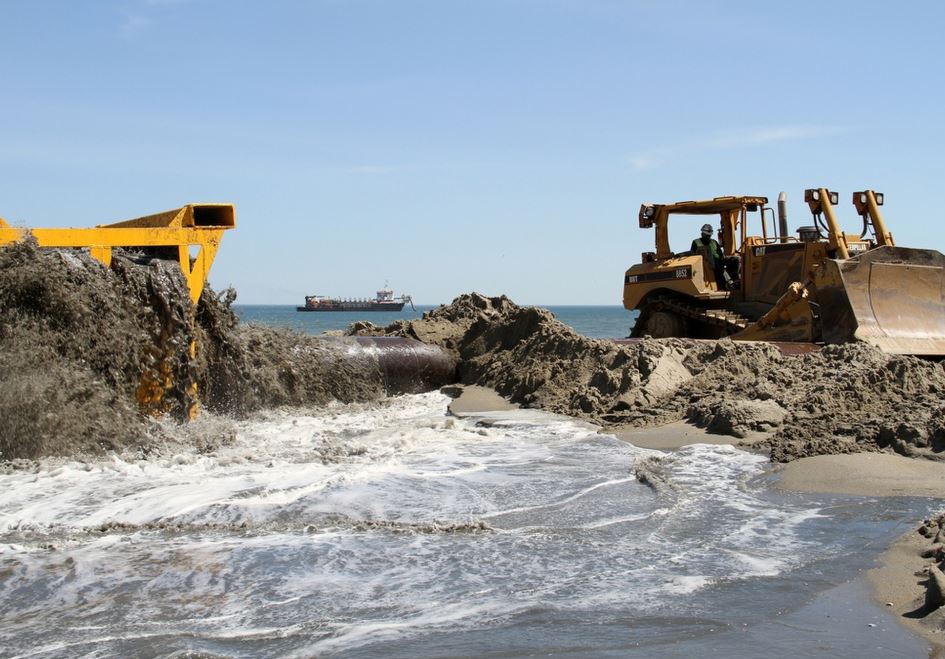