USCG Clears Serenade of the Seas for Departure

The ship’s departure was delayed after a water pipe had burst on board the vessel causing electrical problems.

The USCG inspected the ship on Saturday evening as company workers tried to restore power to the affected areas of the ship.

Royal Caribbean said that the ship’s critical systems, including navigation, were operational.

Nevertheless, some areas, including the main theater and medical facility, lost power.

In addition, some guest staterooms had been affected by the flooding, with a number of them having to cancel their cruises.  Royal Caribbean said it would offer the affected guests a full refund and a certificate towards a future cruise.

The cruse ship had been scheduled to leave New Orleans on January 24, but had to wait for the Coast Guard to okay the ship. 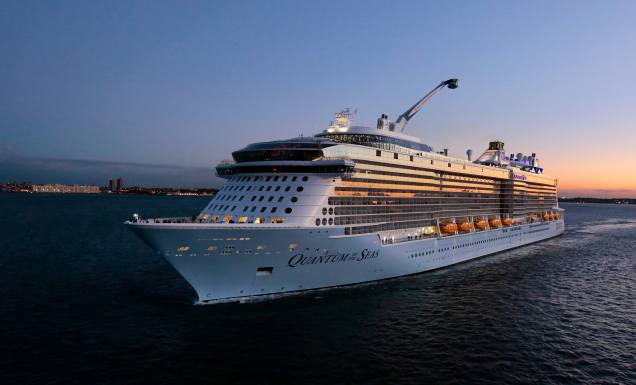