The US Coast Guard has set in motion a detention of the Panama-flagged bulk carriers Atlantic Ruby and Amber L after discovering substandard safety issues while conducting routine Port State Control exams onboard the vessels at the Port of Portland and the Port of Kalama on the Columbia River.

The Atlantic Ruby, a 590-foot bulk carrier, was boarded in Portland on February 23, after Port State Control Officers detected the SOLAS deficiencies.

Through the Port State Control program, the USCG verifies that foreign flagged vessels operating in US waters comply with applicable international conventions, US laws, and US regulations.

PSC exams focus on those vessels most likely to be substandard, based on identified risk factors. When vessels are identified as not being in substantial compliance with applicable laws or regulations, the Coast Guard imposes controls until the conditions have been rectified and the vessels are brought into compliance.

The Atlantic Ruby and the Amber L will remain in the Columbia River Captain of the Port zone until the discrepancies are corrected. 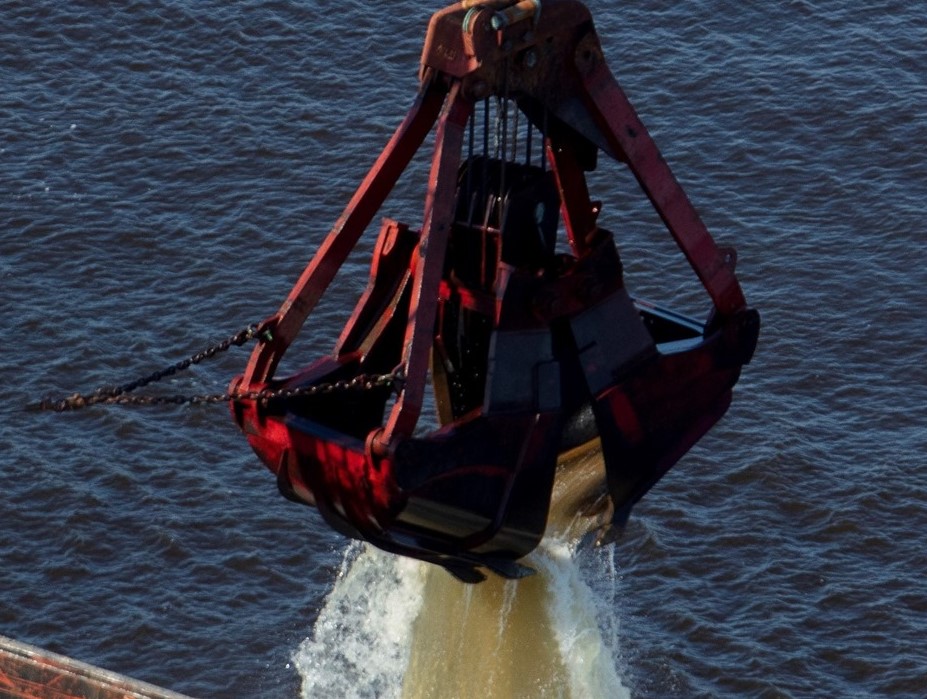