Back to overview
Home Green marine USCG: Search Ends for Missing Fishermen after Collision with Tanker

USCG: Search Ends for Missing Fishermen after Collision with Tanker

A unified command has suspended the search for two missing fishermen from the 81-foot fishing vessel Pappy’s Pride that capsized after a collision with Odfjell’s chemical tanker Bow Fortune near the Galveston Jetties in Galveston, Texas.

Responders searched more than 49 square miles over the past three days, according to the US Coast Guard (USCG).

“Responders from multiple federal, state and local agencies, as well as multiple good Samaritans, have worked tirelessly over the past three days to conduct aerial flights, shore patrols and maritime searches covering more than 49 square miles in hopes of locating these two gentlemen.”

As World Maritime News reported, the 600-foot chemical tanker collided with the fishing vessel which capsized on January 14. Two of the fishermen were pulled from the water by the crew of a good Samaritan vessel the RB-M boat crew and the remaining two were reported missing. One of the rescued men sadly died despite life-saving efforts.

The USCG informed that approximately 500-feet of containment boom has been placed around the fishing vessel as sheens of an unrecoverable product have been reported in the vicinity of the capsized boat.

The cause of the incident is still under investigation by the Coast Guard and the National Transportation Safety Board.

The 40,515 cbm Handy tanker remains moored in Galveston, and its crew is reported to be safe and accounted for. 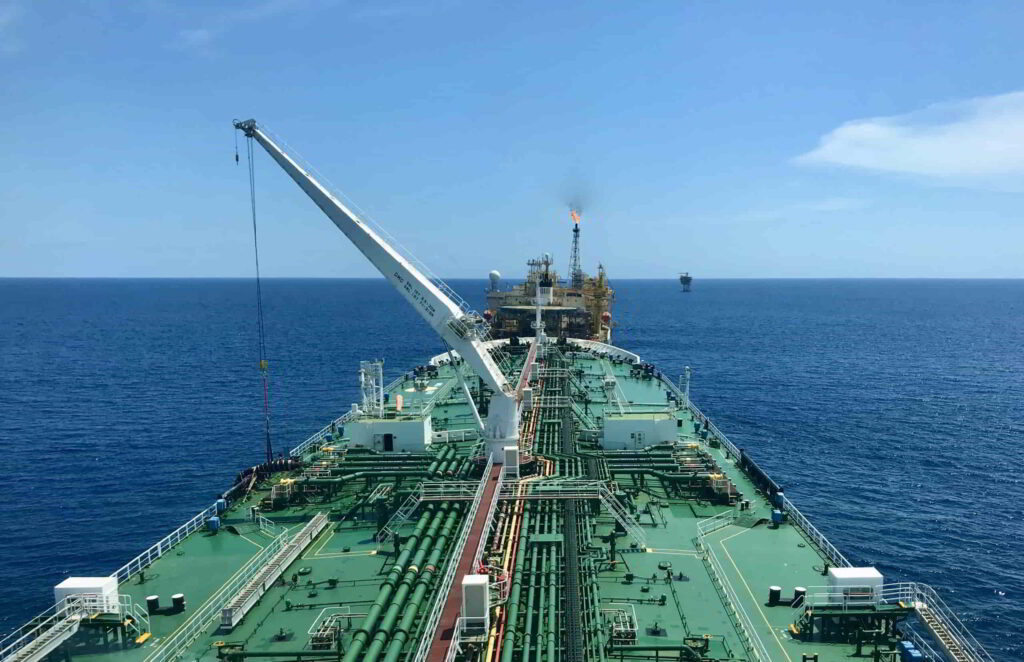