At the event, the projects of capital and operational dredging in Ukrainian ports, canals and inland waterways were presented to the representatives of ten foreign and Ukrainian companies from the Netherlands, Belgium, Denmark, China and Ukraine.

The realization of these projects is set to start in 2019 and will continue during the next few years. The total amount of work for the submitted projects is 16.335 million m³ of material, which is around two times higher than in the current year, USPA said.

According to Veckagans, the implementation of large capital projects in the ports of Yuzhniy and Chernomorsk will be continued in 2019. At the same time, more than 50% of the planned capacity for implementation fall at the operational dredging.

“Dredging Day is aimed at establishing an open dialogue with potential contractors. Our goal is to ensure transparency of the upcoming competitions, to attract the maximum number of participants to participate in them. We provide all the necessary information so that the dredging companies can plan their work and take into account the projects of the USPA in the Ukrainian ports when mobilizing and redeploying their dredging fleet in 2019,” the head of the USPA added. 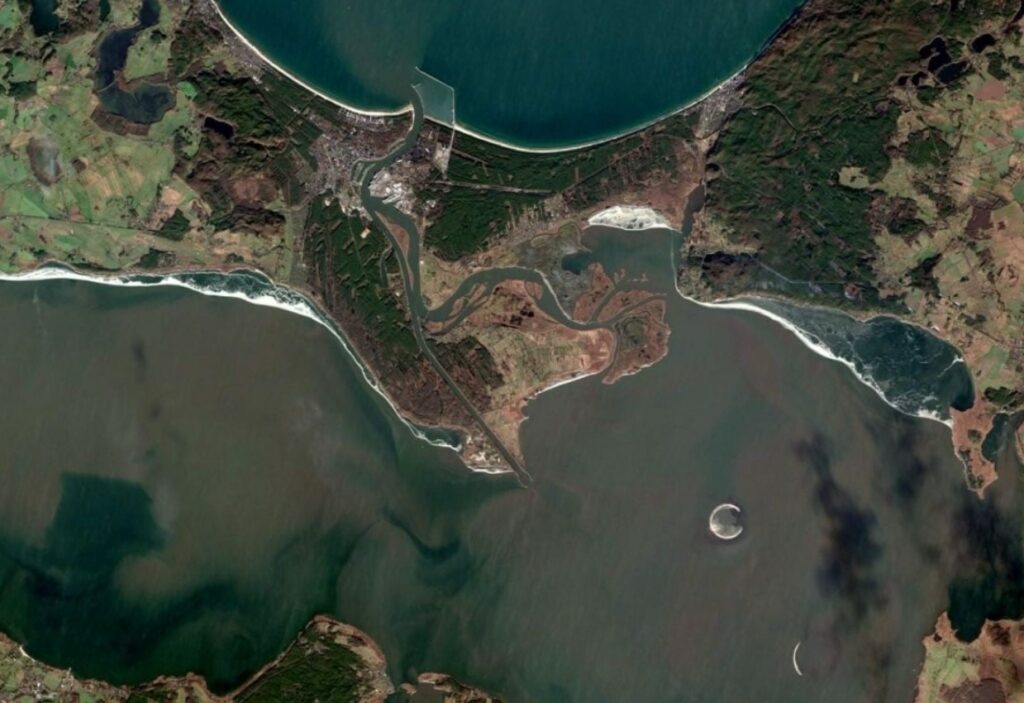