UXOcontrol has completed a UXO ID campaign for Vattenfall at the Vesterhav Nord and Vesterhav Syd offshore wind projects in Denmark.

This scope was conducted in July onboard the EDT Hercules, using a Schilling HD remotely operated vehicle (ROV) equipped with a TSS 440 to enable detection of the UXOs and a 6” ROV Dredge pump for uncovering the targets for identification.

According to UXOcontrol, all targets were successfully cleared with no UXOs being highlighted for detonation.

The Danish Energy Agency approved the construction of the two projects in December 2020.

Vattenfall had initially planned to commission the wind farms in 2020 but had to delay the projects after the Danish Energy Agency initiated new EIA processes.

The company then changed the layout of the wind farms, pushing the turbines as far offshore as possible. Commissioning is expected by the end of 2023. 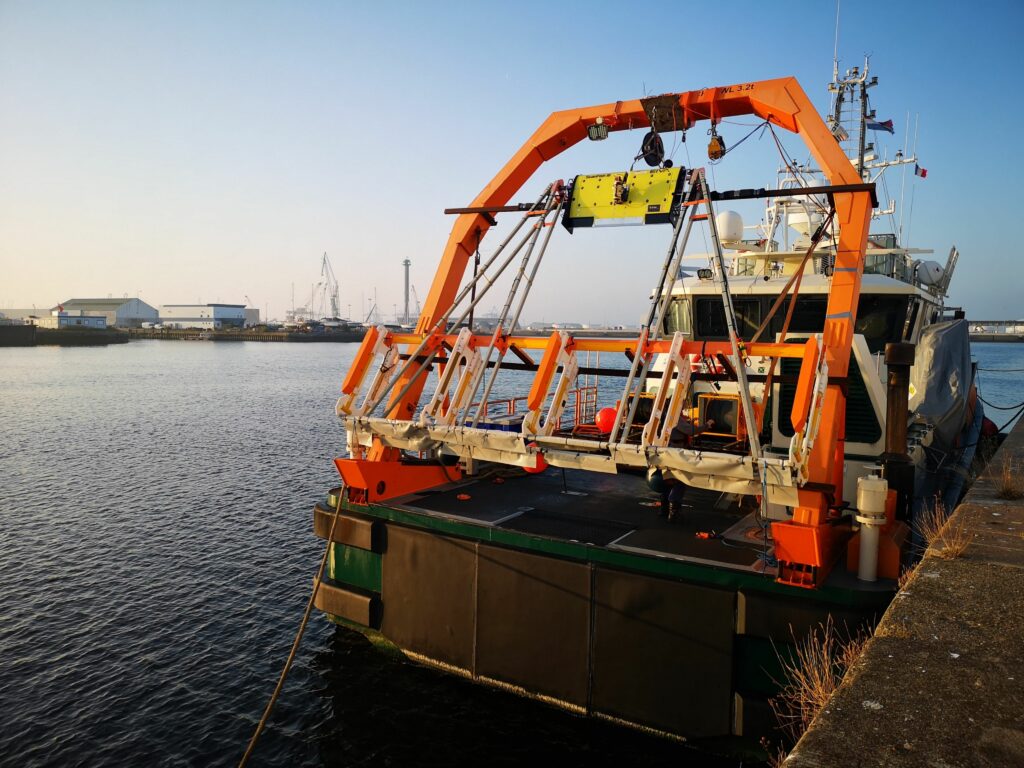