Vaalco said on Monday that it named Ronald Bain as its chief financial officer (CFO). Bain has over 25 years of oil industry experience in a variety of financial roles and has significant capital markets experience.

He was previously the CFO of Eland Oil & Gas where he served on the board and a variety of related company boards until the company was acquired by Seplat Petroleum Development in December 2019.

Before Eland, Bain led the financial integration planning for Baker Hughes on the General Electric Oil & Gas merger. He held a variety of regional accounting directorship roles within Baker’s flagship enterprise finance organization and controller positions for both Baker Hughes and BJ Services for 19 years.

Vaalco previously announced an enhanced corporate presence in London which is the primary financial and advisory hub for African energy companies. The company opened an office in London back in April.

According to the oil and gas company, the British office will augment the experience within Vaalco’s leadership and complement the company’s supportive equity shareholder base in the U.S.

The European market is an important environment for the African energy sector, with many of Vaalco’s peers active within the region and the majority of transactions for North Africa and Sub-Saharan Africa assets taking place within the European financial markets.

As such, the board views it as a strategically important investment to further grow its presence in Europe and Bain will be based in the company’s London business development office but also split his time between London and Houston.

George Maxwell, CEO of Vaalco, said: “We are excited to have Ron joining Vaalco as our CFO. He has significant experience in financial executive leadership roles and a history of successfully leading capital markets transactions.

“Ron’s experience serving on the board of an E&P company, his leadership of large geographically diverse financial teams listed in both the U.S. and U.K. and strong ties to the London investment and banking community make him an important addition to the company. Ron worked closely with me at Eland where he was an integral part of our success”.

It is worth noting that this is a second addition to the company’s executive team in recent months. Maxwell also joined the company recently as CEO – in April 2021 – after the previous CEO Cary Bounds, who served as the CEO since 2016, left Vaalco to pursue other interests. 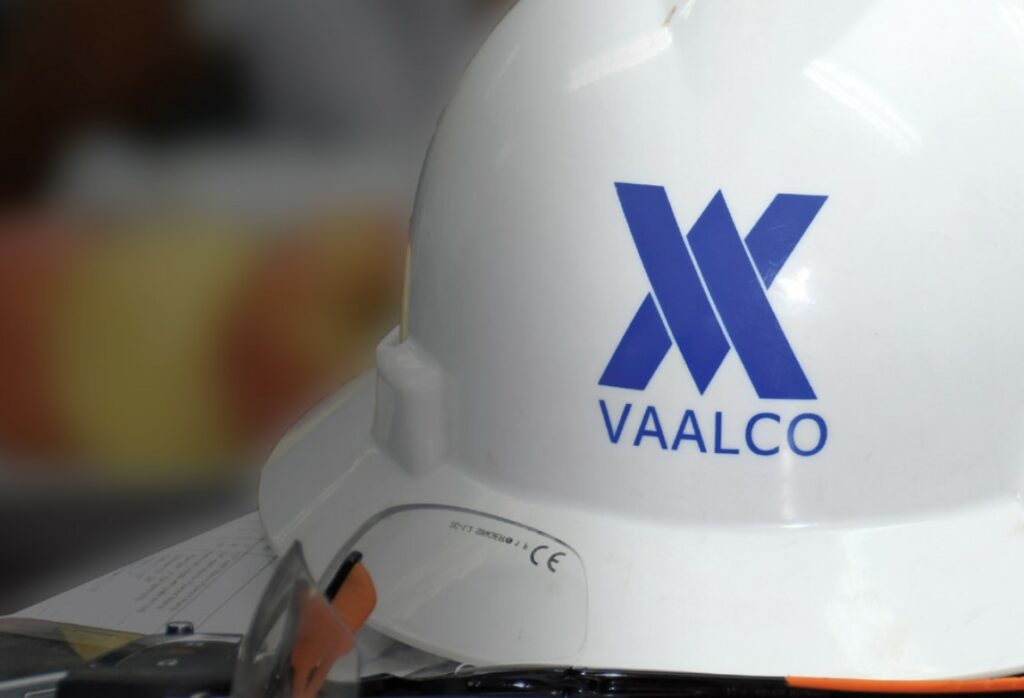