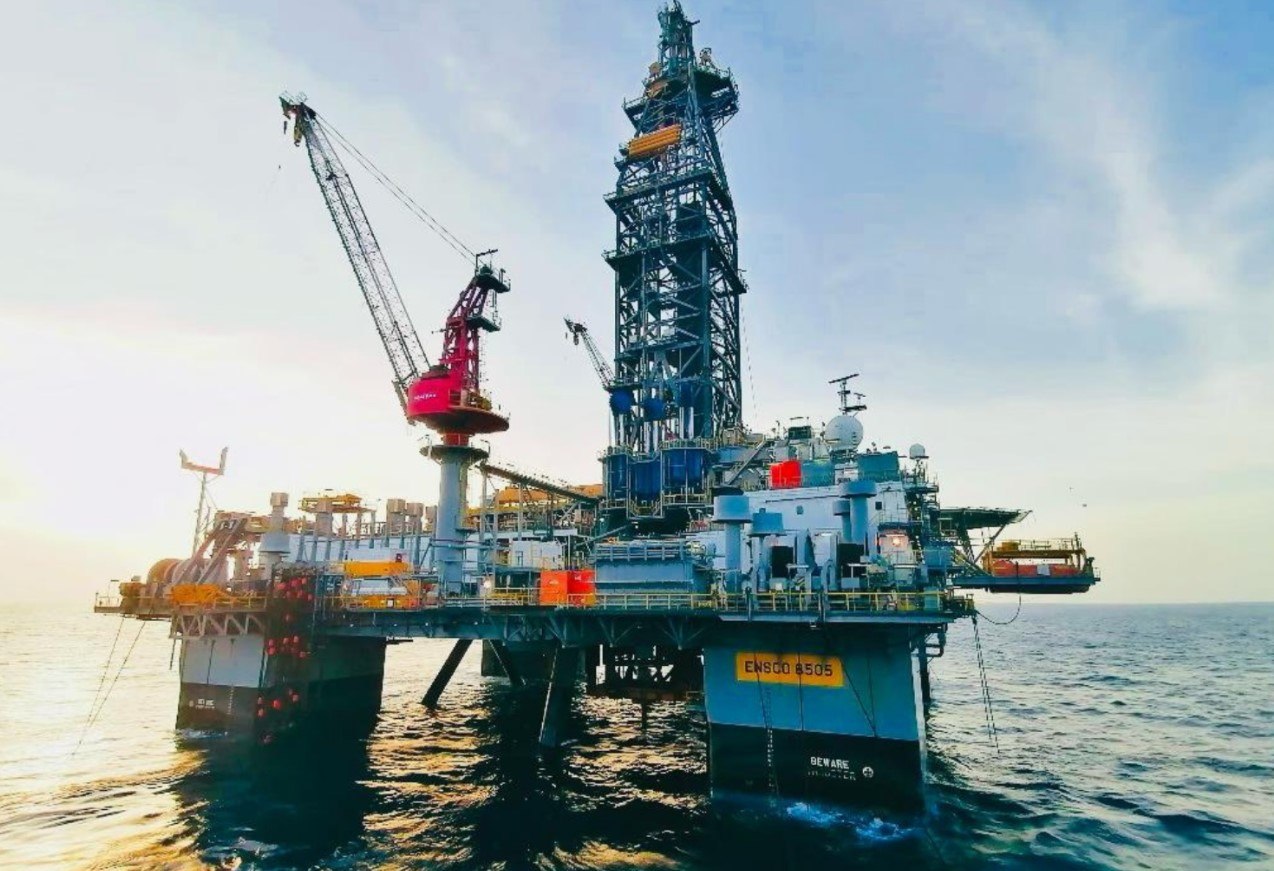 The contract was awarded to Valaris DPS-5 rig, previously known as Valaris 8505. The first contract is in the U.S. Gulf of Mexico and is expected to start in the third quarter 2022 with a minimum duration of 30 days. This contract has a one-well option with an estimated duration of 90 days.

The second contract, offshore Mexico, will start in direct continuation of the first contract and has an estimated duration of 60 days.

Earlier this month, Valaris was awarded another contract for the DPS-5. A one-well contract with Kosmos Energy in the U.S. Gulf of Mexico is expected to start in February 2022 with an estimated duration of 105 days.

According to Valaris’ fleet status report from October 2021, the rig’s previous contracts were with Eni and with Lukoil, both in Mexico. 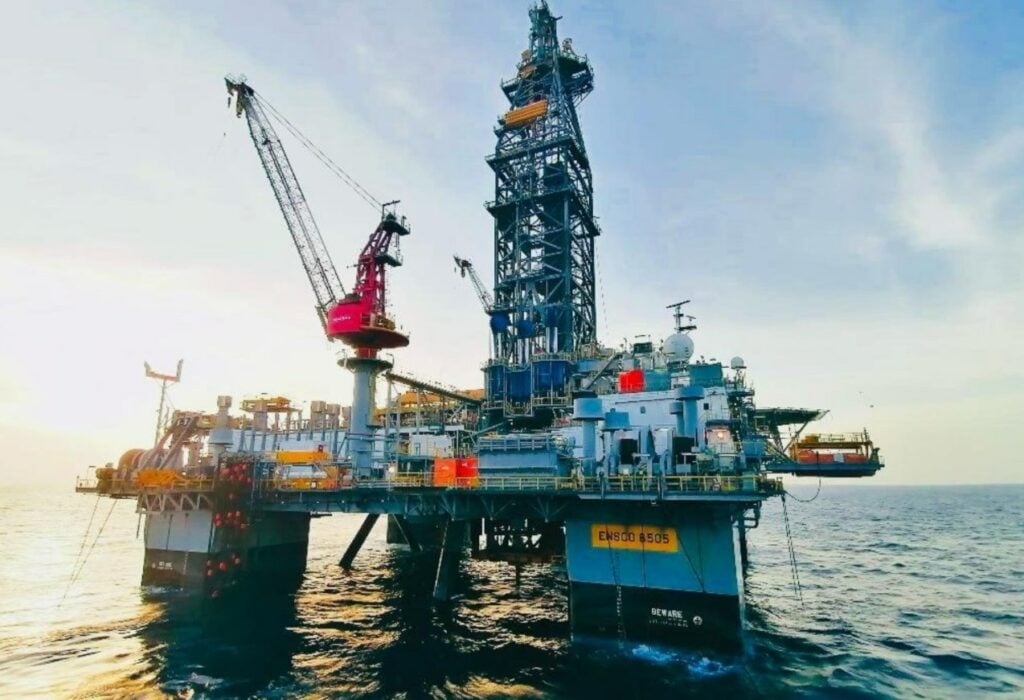