Oil and gas company Neptune Energy has awarded Valaris, formerly known as EnscoRowan, a contract to provide a heavy-duty jack-up drilling rig for the Seagull development oil project in the UK North Sea.

Valaris will provide the Rowan Gorilla VI (Valaris JU-248) to drill four firm wells for the development, which is located in the Central North Sea. The approximately 18-month long drilling campaign is scheduled to start in 3Q 2020, Neptune said on Monday.

Neptune Energy’s UK Managing Director, Pete Jones, said: “This is an important milestone for the Seagull project and a further demonstration of how the development is progressing at pace, following the award of the SPS and SURF contract to TechnipFMC in July.”

Jones added: “Seagull is a very positive example of what our industry is working hard to achieve in terms of MER UK; the project partners have embraced a collaborative, commercially-innovative approach and extended the life of operating assets through the use of existing infrastructure in order to maximize recovery of North Sea hydrocarbons.”

Seagull will be tied back to the ETAP CPF partially utilizing existing subsea infrastructure which would otherwise have been decommissioned. Gas from the development will come onshore at the CATS processing terminal at Teesside, while oil will come onshore through the Forties Pipeline System to the Kinneil Terminal, Grangemouth.

The development is expected to initially produce around 50,000 barrels of oil equivalent (boe) per day (80 percent oil) across its 10-year design life. Proved plus probable gross reserves are estimated at 50 million boe.

Work on the Seagull project has continued at pace since the Field Development Plan (FDP) was submitted to and approved by the Oil and Gas Authority (OGA) in March this year.

Neptune is the operator of Seagull and has a 35 percent equity interest. Its joint venture partners are BP with 50 percent and JAPEX with 15 percent. Neptune acquired its 35 percent interest in Seagull from Apache North Sea Limited in 2018. 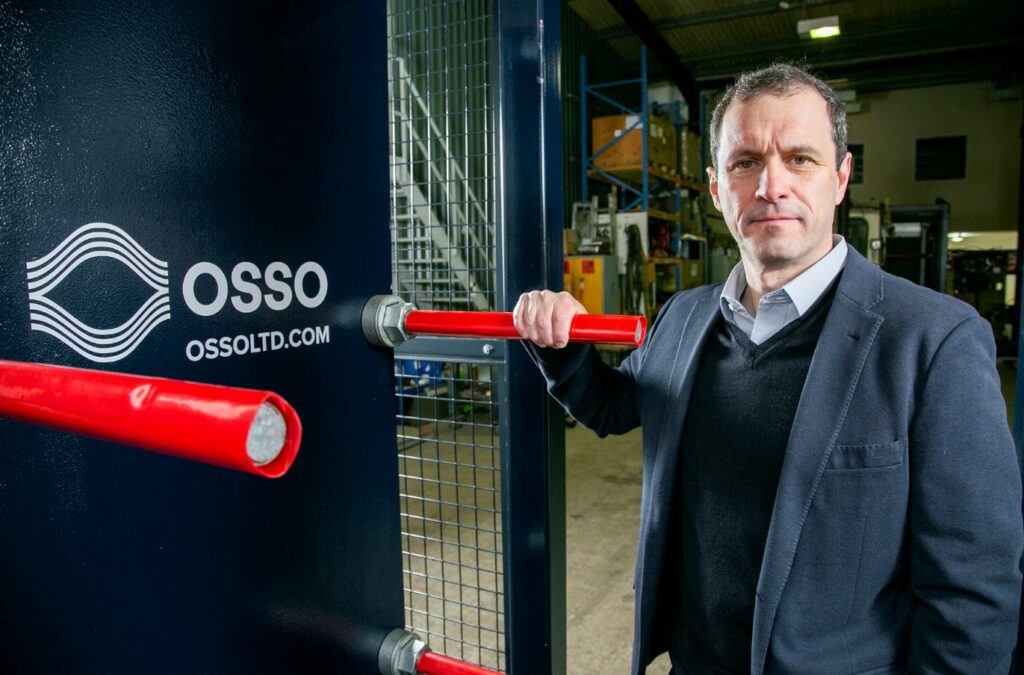