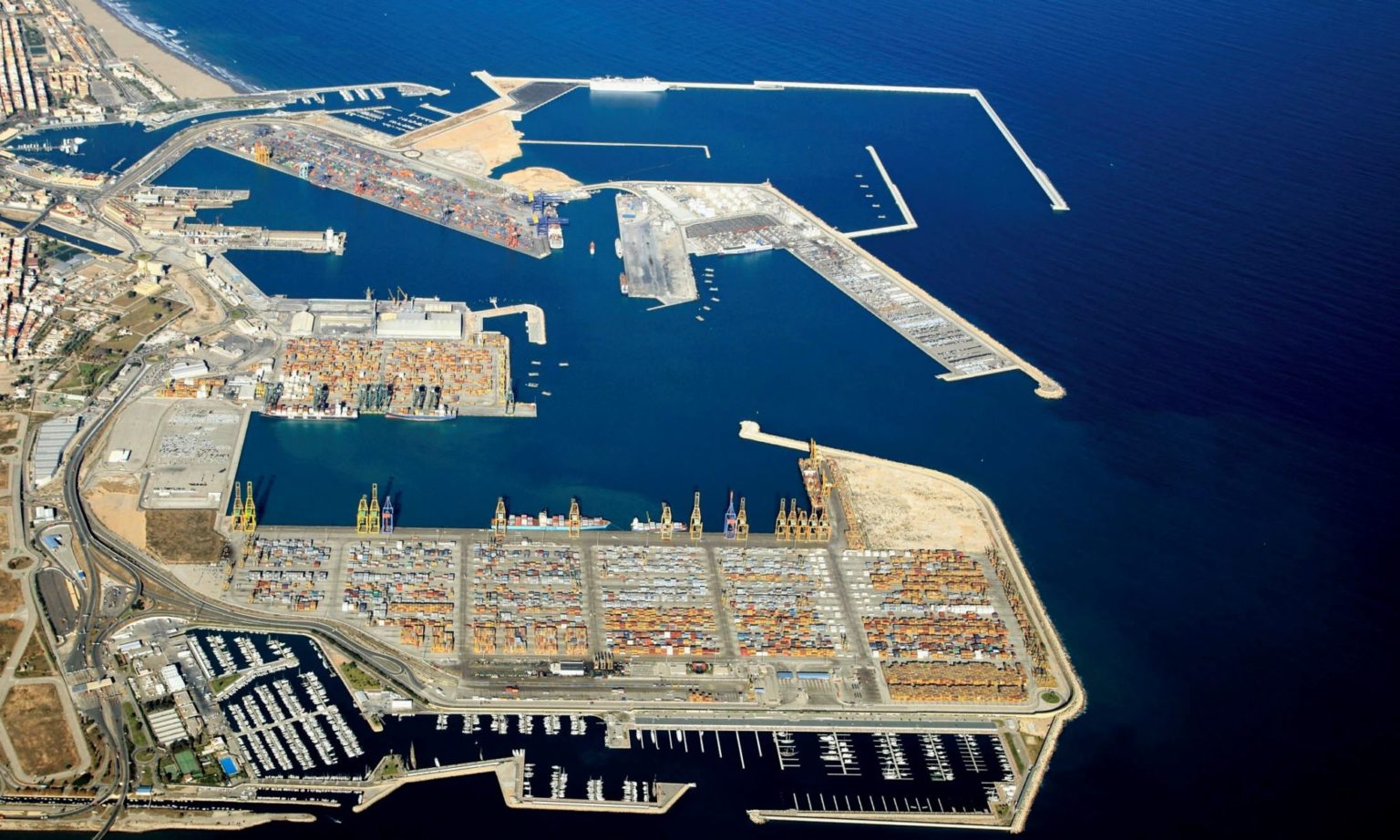 The Port Authority of Valencia (PAV) has approved the award to Valencian company Baleària Eurolineas Marítimas S.A. for the construction and operation of the new public passenger terminal worth about $102 million (€100 million).

As informed, the investment planned by the Valencian shipping company to develop this project will exceed €37 million (around $38 million) while the APV will contribute another €61.8 million ($63.4 million).  This infrastructure will be located between the Muelle de Poniente and the Muelle Perfecto Palacio, in the area previously occupied by the Unión Naval de Valencia shipyard and will cover approximately 100,000 square meters.

In total, nearly 100 million euros for the new public passenger terminal, which will be a model infrastructure in terms of environmental and social sustainability, accessibility and new technologies.

The maritime station will operate with zero polluting emissions and will be committed to the circular economy, according to the PAV.

The new passenger terminal will guarantee that 100% of the necessary electrical energy will be produced in the facilities themselves and will be of renewable origin: photovoltaic, wind, renewable hydrogen or biofuel.

All its docks will be equipped with an electricity supply network for docked ships, making it easier to stop the engines and their emissions when they are visiting València.

The terminal will recycle 100% of the waste it generates in a biomethane plant and it will treat waste from the ships and the building itself to obtain biogas.

All these measures will be complemented with centralised control and management systems for the facilities, intelligent consumption systems, LED lighting, electric charger systems to be installed in car parks and a carbon footprint monitoring system.

The PAV is finalising the drafting of the construction projects, so the works are expected to begin in approximately 14 months in the case of the Perfecto Palacio Quay, and 18 months for the Grada Quay.

The investment represents one of the latest eco-friendly projects the Valenciaport is pursuing.  In line with its target of becoming a zero-emission port by 2030, the PAV awarded a contract for the installation and maintenance of the solar energy plant to compatriot firm Electromur at the Port of Gandia. The project, which has a capacity of 990 MWh/year, is expected to make Gandia the first European port to be energy self-sufficient.

Valenciaport is the first in Europe to install a green hydrogen plant to reduce the environmental impact of its terminal machinery operations. The station is mobile and will provide the necessary fuel, in the appropriate conditions and quantities to guarantee the continuous working cycles of the equipment forming part of the H2Ports project. 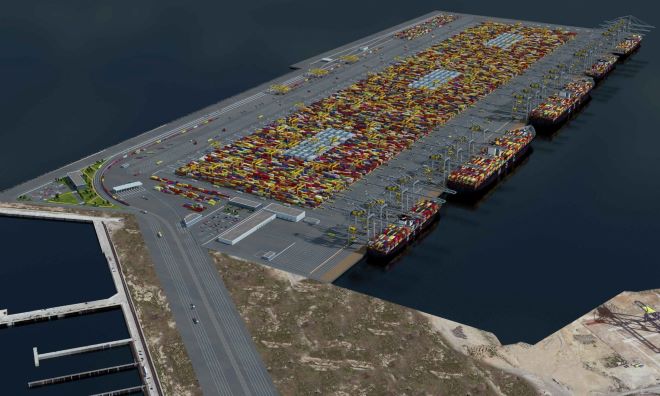